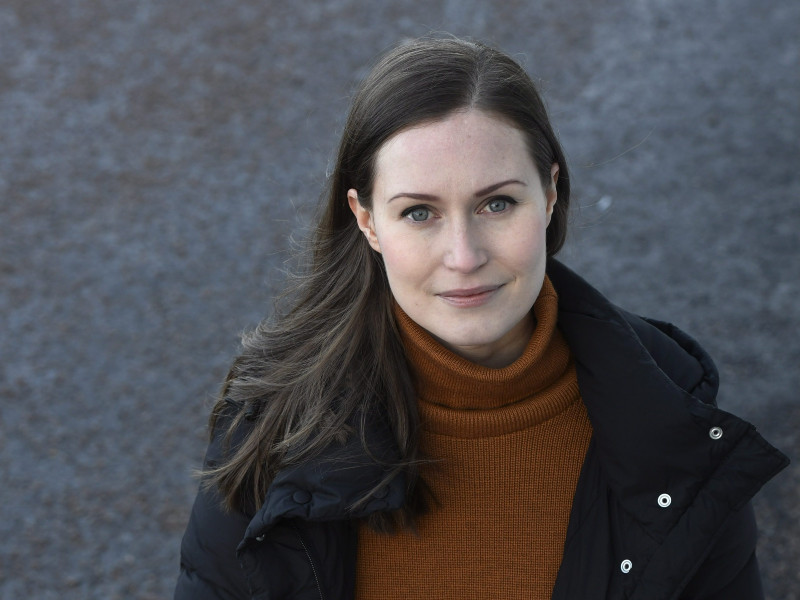 THE FINNISH GOVERNMENT is expected to introduce restrictions to the operations of so-called night cafés as soon as this week, reports YLE.

The public broadcasting company wrote yesterday that the government will today present a decree limiting the opening hours of night cafés and other restaurants to 5am to 11pm in response to concerns the new operating model has kindled especially in Uusimaa, the most populated region of Finland.

The decree is to enter into force at midnight on Thursday, 26 November, according to Helsingin Sanomat.

Night cafés have sprouted across the country due to a clause in restrictions on the restaurant sector that enables an establishment to re-open its doors one hour after closing and staying open into the small hours of the night by taking alcoholic beverages off the menu.

Early reports from establishments that have taken advantage of the possibility indicate that the clause may not have had the desired impact.

YLE on Monday revealed the government is set to prohibit restaurants in the capital region from serving alcoholic beverages beyond 10pm. Establishments that primarily serve alcohol would also be obligated to limit their capacity to 50 per cent and those that primarily serve food to 75 per cent of their usual maximum capacity.

Prime Minister Sanna Marin (SDP) on Monday said in Pirkkala, Pirkanmaa, that the government may have to resort to the emergency powers act if the epidemic continues to worsen. The current legislative instruments prevent it from, for example, locking down specific regions.

“We’re not yet at a point where we’d be able to make another decision on locking down Uusimaa, for example,” she said. “The state of emergency and emergency powers act are not in place, meaning we can’t use these kinds of measures under the normal legislation,” she commented to YLE.

If regions fail to bring the epidemic under control, however, the government may declare a state of emergency similarly to last spring, according to Marin.

“If regions can’t bring the situation under control and it worsens significantly, it’s possible that we find ourselves in a situation where we’ll again have to resort to a state of emergency and the emergency powers act. That’s why I’m imploring regions and municipalities in not only Uusimaa but also other parts of Finland to take action in time.”