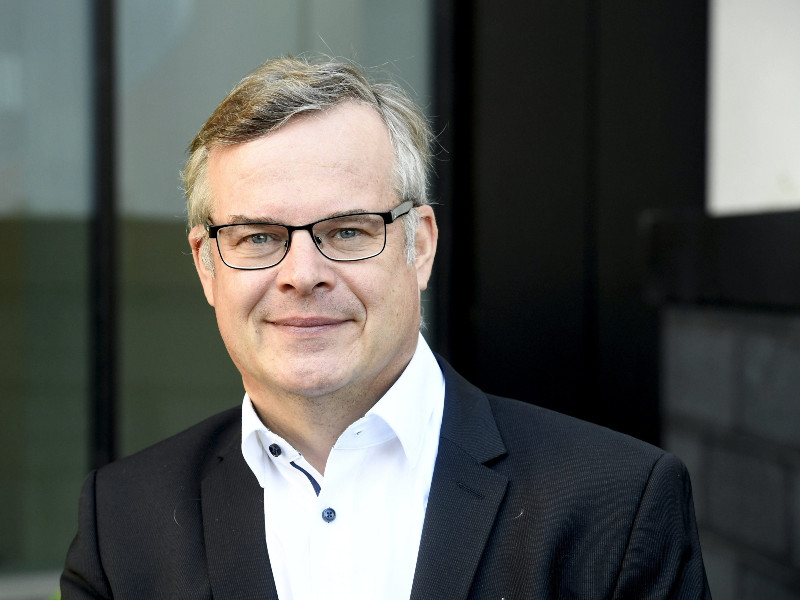 Lasse Lehtonen, the director of diagnostics at the Hospital District of Helsinki and Uusimaa, on Thursday said Helsinki, Vantaa, Espoo and Kauniainen are in the spreading stage of the coronavirus epidemic. (Heikki Saukkomaa – Lehtikuva)

FOUR MUNICIPALITIES in the Finnish capital region have moved to the spreading stage of the coronavirus epidemic, Lasse Lehtonen, the director of diagnostics at the Hospital District of Helsinki and Uusimaa (HUS), revealed on Thursday.

“By this, we mean Helsinki, Vantaa, Espoo, as well as Kauniainen,” he specified.

YLE on Thursday wrote the epidemiological situation in the region is examined regularly in meetings of the coordination groups set up for the capital region and the wider Uusimaa. Both of the groups convened yesterday to examine the situation in light of the characteristics of different stages of the epidemic.

“It was the opinion of the conclave that got together that municipalities in the capital region are in the spreading stage. The slightly more remote localities are still in the acceleration stage,” said Lehtonen. “That means that the situation differs within Uusimaa, between Raasepori and Helsinki, for example.”

The Ministry of Social Affairs and Health defines the spreading stage as a situation where the infections are spreading with a 14-day incidence of 18–50 infections per 100,000 inhabitants, the daily increase in infections exceeds 10 per cent, the success rate of tracing infections to their source is below 50 per cent, and the demand for hospital and intensive care capacity is surging.

Authorities in Uusimaa are expected to unveil new measures to control the epidemic in a press conference at Helsinki City Hall on Friday.

Mayor of Helsinki Jan Vapaavuori (NCP) declined to comment on the nature of the measures in an interview on YLE TV1 on Thursday. He nevertheless confirmed that the discussion have revolved around the recommendations issued by the central administration for in different stages of the epidemic.

“It’s easy to talk about particular measures at the general level, but once you start thinking more concretely about what they mean in practice and how they could be delineated understandably, it becomes surprisingly difficult,” he said.

“We nonetheless reached an understanding and have clear delineations.”