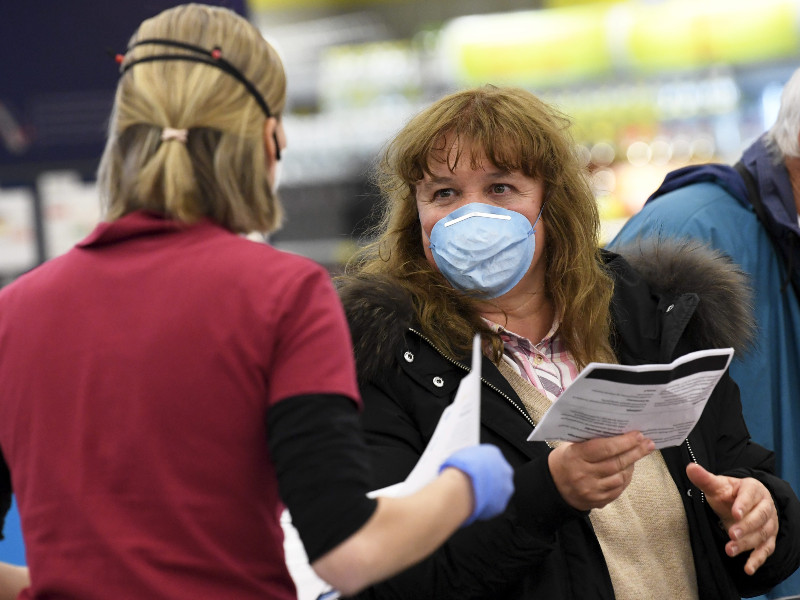 THE MINISTRY OF SOCIAL AFFAIRS and Health is instructing Finnish municipalities and hospital districts to prepare for the possible lifting of internal border controls – potentially as soon as next Monday, reports YLE.

“The controls will end at some point and this is a way to prepare for the future,” said Tuija Kumpulainen, a head of department at the Ministry of Social Affairs and Health.

She underscored to the public broadcasting company that the announcement should not be interpreted as an indication that the controls will be lifted on Monday. It remains premature to say when exactly they will be lifted, she added.

The Ministry of Social Affairs and Health on Tuesday pointed out in a press release that the possible lifting of internal border controls could increase the movement of people and the number of passengers especially in localities with border-crossing points, thus posing a risk of an up-tick in coronavirus infections in Finland.

“Municipalities and hospital districts must co-operate to quickly draft and update their action plans based on the infectious diseases act and health care act to guarantee health security in conjunction with passengers arriving in Finland,” the release reads.

YLE wrote that lifting the controls would shift the responsibility for providing health consultation to passengers at borders from border officials to municipalities and hospital districts.

The announcement came as something of a surprise because the message sent earlier by cabinet members was that the government is preparing to uphold what are some of the strictest entry and travel restrictions in the EU and Schengen Area. Minister of the Interior Maria Ohisalo (Greens) on Sunday stated to the public broadcaster that until a proper testing system is in place, another kind of system is needed at border-crossing points.

YLE has also reported that the government is confident that the upholding of border controls will be allowed by the EU. Members of the Finnish government discussed the issue yesterday evening and are expected to announce their decision on Thursday.