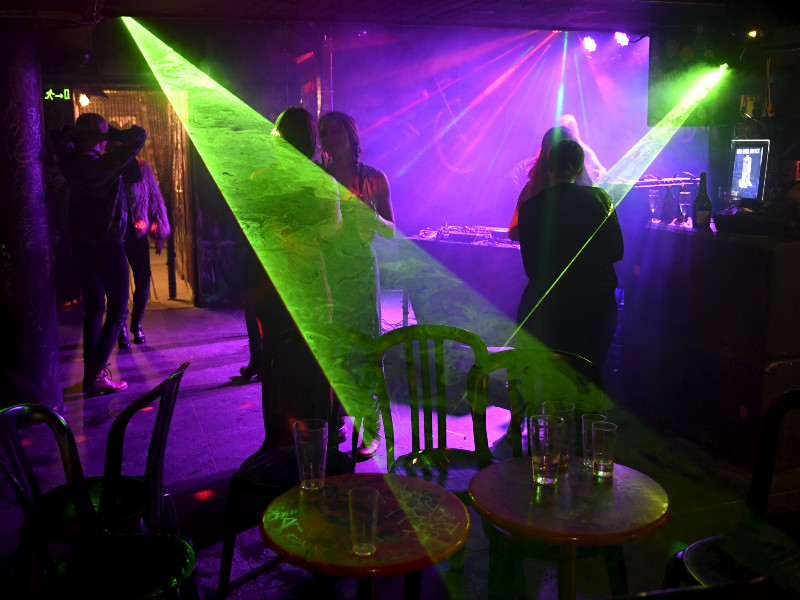 A NUMBER OF RESTAURANTS in Helsinki have embraced the opportunity to stay open into the wee hours of the morning by taking alcoholic beverages off the menu and converting to so-called night cafés for the small hours, reports Helsingin Sanomat.

The operations of night cafés were made possible by a ruling announced in early November by the Ministry of Social Affairs and Health.

The decision stated that restaurants subject to restrictions necessitated by the coronavirus epidemic can re-open their doors as night cafés one hour after closing. An establishment that stopped serving alcohol at midnight and closed its doors at 1am, for example, is thereby allowed to re-open as a night café at 2am.

The serving of beverages with an alcohol content exceeding 2.8 per cent, however, must not be resumed until 7am, underlined the Ministry of Social Affairs and Health.

Officials at the Regional State Administrative Agency (AVI) for Southern Finland have been notified by police that the customers of at least some night cafés have been heavily intoxicated and showed little to no regard for social distancing, Helsingin Sanomat revealed on Monday.

Riku-Matti Lehikoinen, the director of the alcohol administration unit at AVI for Southern Finland, told the newspaper that customers in one karaoke bar were described as being “wasted” while drinking soda.

“No one was social distancing and the place was full,” he said. “I wasn’t expecting that we’d get reports like this. This definitely isn’t what the lawmaker had in mind. Something is off and it’s difficult to say what it is.”