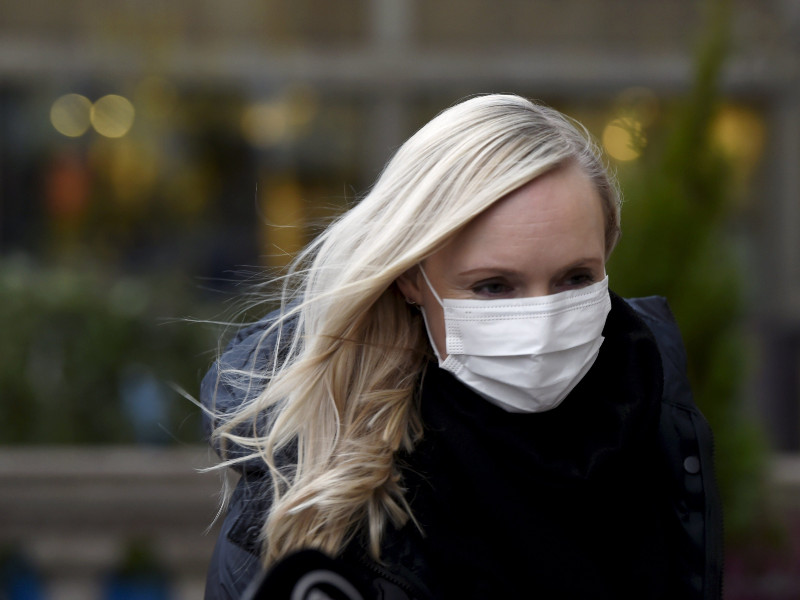 Minister of the Interior Maria Ohisalo was photographed arriving for a government meeting at the House of the Estates in Helsinki on 3 November 2020. (Antti Aimo-Koivisto – Lehtikuva)

MINISTER OF THE INTERIOR Maria Ohisalo (Greens) offered her thoughts on the disruptive behaviour of young people in the capital region of Finland on YLE TV1 on Wednesday.

Ohisalo estimated that the problems of young people have come to a head due to the compound effect of underlying factors related to inequality and vulnerabilities and the unusual circumstance brought about by the coronavirus epidemic.

“The restrictions introduced during the course of last spring maybe put young people in a tougher spot than usual,” she commented, adding that young people have not had access to the same help and support as usual under the circumstances.

“Then, of course, inequalities and vulnerabilities are factors that at worst drive people to do desperate things,” said Ohisalo.

Helsingin Sanomat on Tuesday reported that around 100–150 young people in the capital region have stirred up concerns in both youth workers and officers at Helsinki Police Department. These people, it wrote, move around the region in groups of different compositions and have shown a tendency to resolve conflicts with violence and physically attack their peers.

Some of them are even ready to use an edged weapon to get their way.

Prime Minister Sanna Marin (SDP) commented on the issue on Twitter on Tuesday: “We have to take youth gangs and violence seriously, and we have to intervene in them while we can still prevent the situation from escalating. We have to combat violence and prevent the reasons that lead to it. The streets must be safe for everyone.”

Katja Nissinen, a chief inspector at Helsinki Police Department, reminded YLE that the situation in the capital region is not too different from other regions. “The majority of young people behave well, but then there are those who can’t behave well,” she said.

Statistics from Helsinki Police Department indicate that the number of violent offences by under 18-year-olds fell year-on-year between January and September.

“If you look at the statistics, there has been a decline in the number of crimes committed by under 18-year-olds in Helsinki,” Ohisalo highlighted on YLE TV1. “Most of Helsinki’s young people and young people elsewhere, too, are doing better than ever, but a certain subsection is exhibiting more disruptive behaviour, at worst crime.”

Ohisalo also confirmed that people of immigrant backgrounds are over-represented in the phenomenon in Helsinki.

“Yes,” she replied. “It’s the experts’ view and the statistics also show that people of immigrant backgrounds are over-represented in some types of offences. This is naturally a very alarming development that we’ll have to address through collaboration between various authorities.”