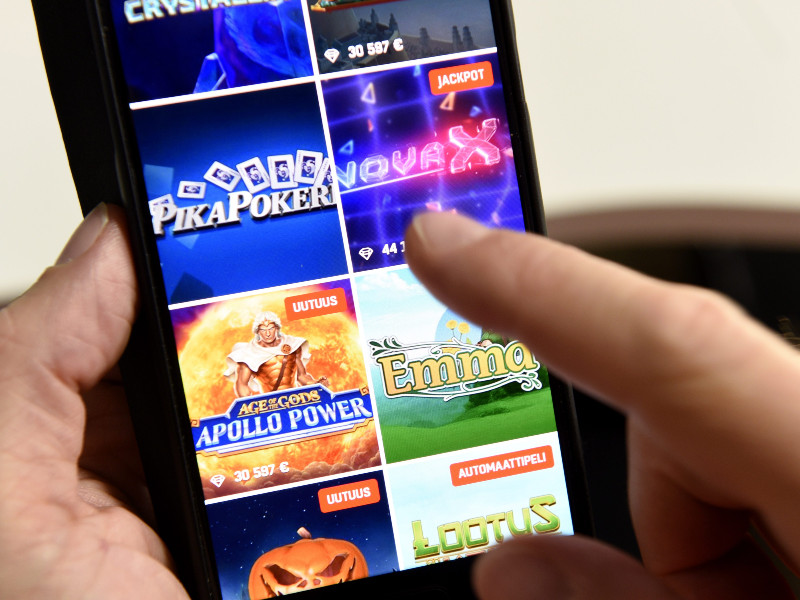 A third of the respondents said they gamble online, signalling a two-percentage-point increase from 2018. (Martti Kainulainen – Lehtikuva)

THE CORONAVIRUS EPIDEMIC has increased the popularity of games, both analogue and digital, in Finland.

Tampere University on Monday reported that Finns have spent more than seven hours a week playing digital games this year, signalling an increase of more than two hours from the previous record dating back to 2018.

“The most obvious reason for the increase in time spent [on games] is the exceptional circumstance brought about by the coronavirus,” viewed Jani Kinnunen, a researcher at Tampere University.

The rising popularity of the pastime, however, is not necessarily evident in the proceeds of game developers. The amount of money spent on digital games per capita has actually decreased by 50 cents to 10.5 euros a month.

“People have played games they had acquired earlier and have not been more willing to pay for the increasingly popular micro-transactions of digital games,” told Kinnunen.

Part of the activities of the Academy of Finland-funded Centre of Excellence in Game Culture Studies, the survey also found that games are at least a small part of the lives of virtually all Finns. Over 98 per cent of the 914 10–75-year-old people surveyed reported that they play games, be it analogue or digital, at least sometimes.

Almost four-fifths (79%) of respondents stated that they play digital games at least sometimes, representing an increase of 2.5 percentage points from the previous iteration of the survey. The proportion of respondents who play digital games at least once a month has similarly increased by roughly three percentage points to almost 64 per cent since 2018.

The popularity of digital games was assessed to have increased especially in the 10–19-year-old age group and among respondents in their 30s and 40s.

The lack of free-time activities outside the home has apparently also translated to an increase in parents and children playing analogue games together: the time spent on board, card and social games has risen markedly from 2018.

The responses were gathered between May and June 2020.