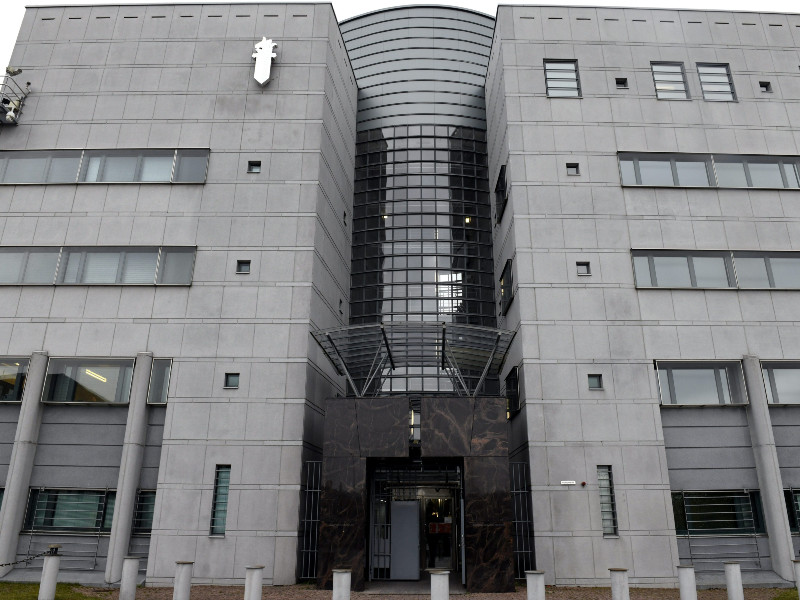 THE NATIONAL BUREAU of Investigation (KRP) has already received around 25,000 reports of an offence in connection with the hacking of Psychotherapy Centre Vastaamo.

“Because the criminal case under investigation is exceptionally large and the number of reports high, we ask people for patience with the process,” commented Kimmo Ulkuniemi, a chief superintendent at the National Police Board.

He also assured that the backlog of reports is currently not expected to affect the pre-trial investigation into the hacking that is believed to have taken place in November 2018. The investigation was opened a little more than a month ago, after the psychotherapy centre informed the police that its client database has been breached and that it has received ransom e-mails from the presumed hacker.

“We currently have a lot of material to go through. We will communicate about progress made in the investigation as often as possible,” added Tero Muurman, a detective superintendent at KRP.