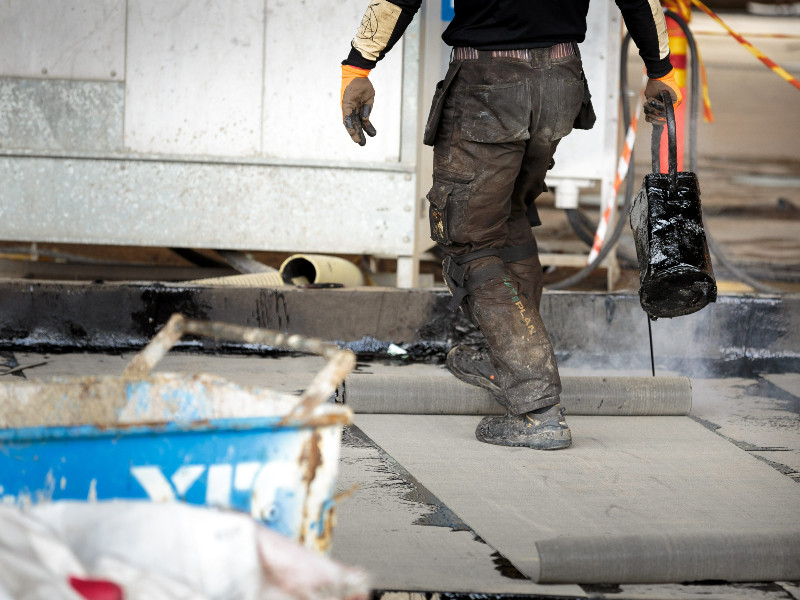 The City of Helsinki is to raise the target for its own housing production from 1,500 to 2,000 units a year starting from 2023. (Aleksi Tuomola – Lehtikuva)

DECISION-MAKERS in Helsinki have struck an agreement on dissolving the much-berated scheme for price-regulated owner-occupied housing in the Finnish capital, Hitas.

Helsingin Sanomat reported last week that the scheme will remain in place in its current form for the next couple of years while decision-makers formulate a new scheme for guaranteeing reasonably priced housing options in different parts of the city.

Hitas has come under criticism from various quarters, especially from the National Coalition. Daniel Sazonov (NCP) on Thursday confirmed to the newspaper that abolishing the scheme was one of the key objectives of the party in the newly concluded negotiations over the new housing programme.

“It’s a question of how sensible it is to use tax funds to subvene the housing of the upper-middle class with lower-cost plots, for instance. It’s time to say goodbye to the lottery that is Hitas,” he stated.

The scheme has come under criticism also for its unwanted side-effects, such as the hoarding and leasing of the subsidised residential units.

“Once we found an agreement on Hitas and increasing non-subsidised production, we were prepared to approve an increase in the production of ARA [the Housing Finance and Development Centre of Finland]. What’s positive about this is that a growing share will be going to student housing.”

The dissolution, he added, will have no impact on current housing units.

“The change to the system can’t be carried out retroactively, as far as I know. I think Hitas houses will make their decisions at whatever pace it becomes possible to exempt them from regulations,” he said to Helsingin Sanomat.

The same message was sent by Reetta Vanhanen (Greens). Local decision-makers, she stressed, have yet to make their decision on the replacement system. “Hitas has played a key role in preventing segregation, and that’s why it’s important that we can develop a functioning system to replace it,” she said.

The decision-makers also agreed to raise the target for residential housing production by 1,000 to 8,000 units a year starting from 2023. A quarter of the production is to be covered by the city itself, signalling an increase of 500 residential units a year from its present objectives.