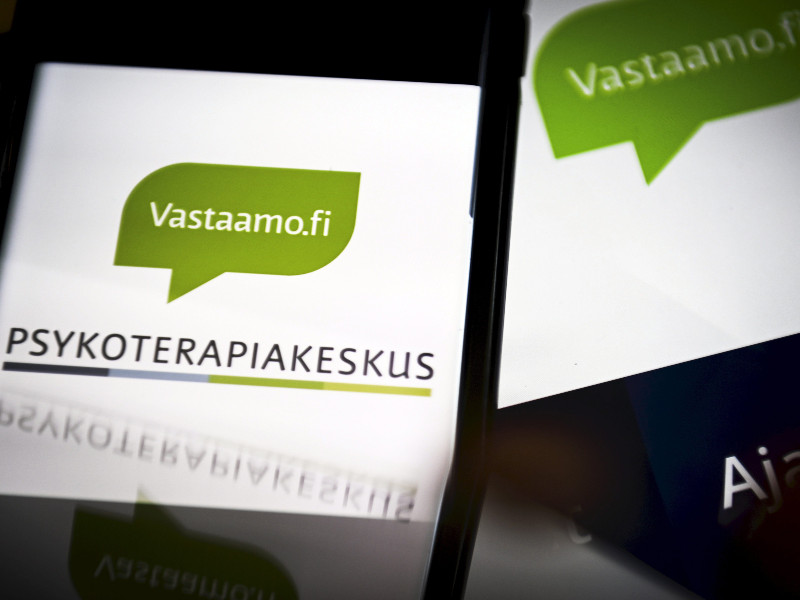 Psychotherapy Centre Vastaamo was in November 2018 targeted in a hacking that is believed to have compromised the sensitive details of tens of thousands of psychotherapy clients. (Emmi Korhonen – Lehtikuva)

“Kela has asked Vastaamo for an account of the current state of its data security. The response has been delayed and, as a result, we have temporarily suspended the referrals of new clients to therapists at Vastaamo,” Tuula Ahlgren, the head of rehabilitation services at Kela, stated to YLE on Thursday.

The request was issued to the service provider, the client database of which was compromised in a hacking in November 2018, on 23 October. Due to the lack of response, Kela decided to suspend the referrals and set the deadline for the account to 15 November.

Vastaamo continues to provide rehabilitative therapy to over 2,000 clients covered by Kela, according to the public broadcasting company. Another 200 people are receiving pharmacotherapy from the service provider.

Ahlgren on Thursday declined to comment on how safe it is for clients to continue their sessions at Vastaamo.

“[The National Supervisory Authority for Welfare and Health] Valvira is currently looking into the issue, and it’s the authority that’s responsible for the issue. That’s why Kela has yet to suspend the operations completely,” she said.

Helsingin Sanomat on Thursday reported that a handful of hospital districts have similarly suspended the referrals of clients to Vastaamo.

Jan-Henry Stenberg, the head of psychiatry and psychosocial treatments at HUS, said the hospital district is looking into the situation, deliberating whether it can continue to acquire services from Vastaamo.

Psychotherapy Centre Vastaamo, meanwhile, has revealed that some of its clients and therapists have terminated their relationship with the company.

“A small share of clients have wanted to change therapists. There have also been a few therapists who’ve decided to leave Vastaamo,” Tuomas Kahri, the board chairperson at Vastaamo, wrote in an e-mail to YLE.