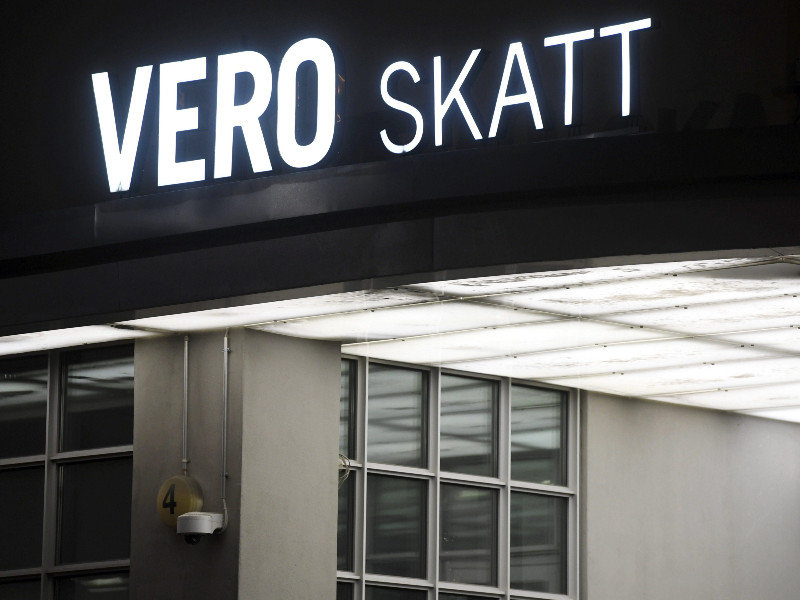 THE COUNCIL for Mass Media (JSN) has criticised the Finnish Tax Administration for limiting freedom of speech by omitting almost 4,000 high-earning people from the annual tranche of income tax data made available to the media in Finland.

The self-governing committee promoting good journalistic practices argued that the decision to omit the data, at the request of the earners, fails to place sufficient emphasis on freedom of speech.

The Finnish Tax Administration presented the tranche of data that, usually, covers all individuals with at least 100,000 in earnings to members of the media on Tuesday, prompting an immediate response from news outlets. Helsingin Sanomat, along with 19 other newspapers, protested against the decision by announcing they will not launch their tax databases in November.

“As a consequence of [the omission], the listing made available this year is utterly incomplete. It will be increasingly difficult to utilise it to produce journalism of social significance, make critical observations and compile statistics,” stated Kaius Niemi, the senior editor-in-chief at Helsingin Sanomat.

JSN underscored in its statement that authorities must recognise and respect the significance of freedom of speech and the public nature of information it encompasses in a democratic society. The Tax Administration, it estimated, has failed to act in such a manner.

“Openness is a critical precondition for societal development,” it said.

The committee also reminded that its duty is not to interpret the legislation but professional practices in journalism.