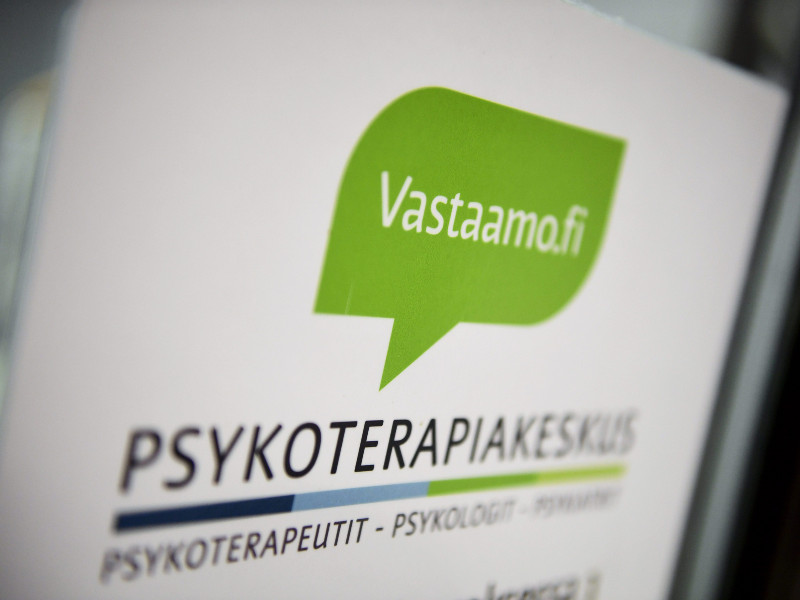 THE CEO of Intera Partners, the Finnish equity capital firm that acquired Psychotherapy Centre Vastaamo in mid-2019, on Tuesday revealed to Helsingin Sanomat that the acquisition would not have taken place had the firm had knowledge of the data breaches and data security problems at Vastaamo.

CEO Jokke Paananen told the newspaper that neither the majority owner nor the board of executives of the psychotherapy service provider was informed of the hacking that took place in March 2019.

“Vastaamo yesterday communicated that based on its internal investigation it seems evident that the company’s chief executive has been aware of the hacking of March 2019 and been notified of the data security shortcomings of Vastaamo,” he said.

“Intera invested in the company in June 2019. Had we had that information, it’s clear that there would’ve been no acquisition.”

Ville Tapio, the now former chief executive of Vastaamo, on Monday wrote on Facebook that he did not find out about the data breach and data security issues until they were detected in an external probe carried out by Nixu, a Finnish cybersecurity specialist, in October 2020.