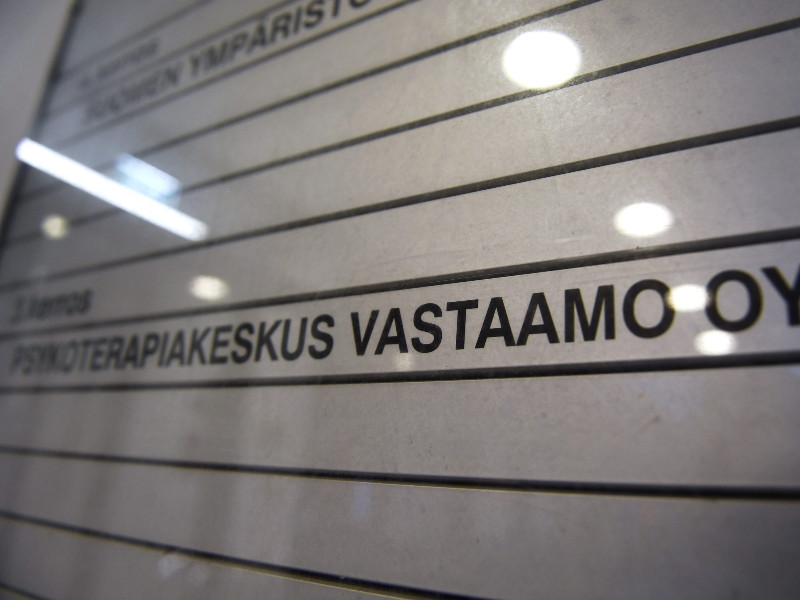 NEARLY 10 MILLION EUROS’ WORTH of the assets of Ville Tapio, the newly fired chief executive of Psychotherapy Centre Vastaamo, and his parents has been seized as a precautionary measure, report Ilta-Sanomat and MTV Uutiset.

The seizure order was issued at the request of the majority owner of the service provider, PTK Midco, by the District Court of Helsinki.

The District Court of Helsinki issued the order ex parte on grounds that hearing the other party could have compromise the purpose of the measure, wrote Ilta-Sanomat. “There is a risk that the defendant would conceal, destroy or relinquish the assets or take another course of action that jeopardised the claim of the appellant,” the ruling reads according to the daily.

Vastaamo on Monday said PTK Midco has initiated civil proceedings in connection with its acquisition of the service provider in May 2019. The company also announced the firing of its chief executive, saying it has reason to believe he had knowledge of a hacking into its database for 18 months before the breach became public.

Its internal inquiries suggest that the hacking that led to the recent leak of sensitive client information took place in November 2018. The company filed a request for inquiry regarding the issue on 29 September, a couple of weeks before the hacking became public following the release of first batch of client data by the suspected hacker, on 21 October.

Helsingin Sanomat on Tuesday reported that Psychotherapy Centre Vastaamo has a dubious reputation in the field, with many experienced professionals telling that its activities had generated debate long before news about the hacking. The service provider is known for its aggressive communication and misleading marketing, for example.

“Vastaamo has an awful reputation among psychotherapists,” said one of the interviewees, insisting on anonymity.

Tapio himself responded to the issue on Monday, saying he had no knowledge of the data breach and the data security shortcomings that caused it until an audit completed by Nixu, a Finnish cybersecurity specialist, in October.