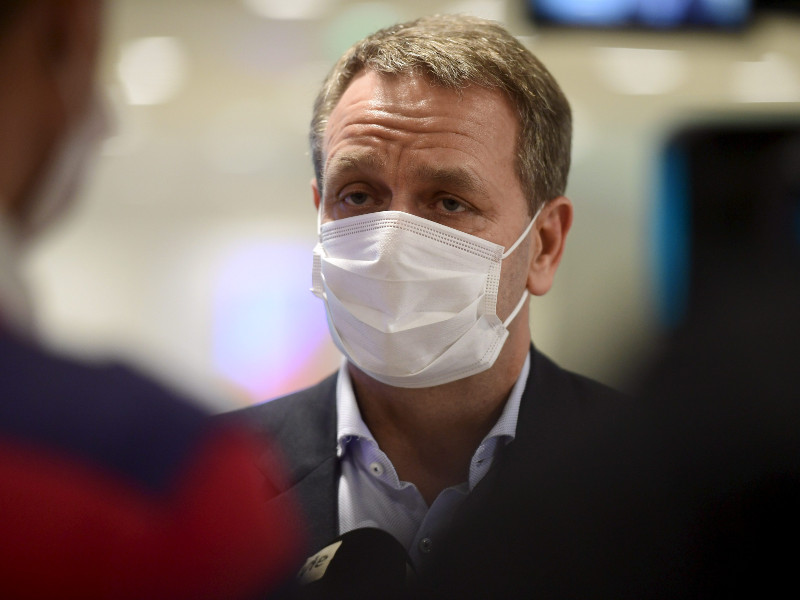 Jan Vapaavuori (NCP), the Mayor of Helsinki, says municipalities in the capital region are waiting for further instructions from the government regarding the risk posed by different types of hobby and sports activities. (Emmi Korhonen – Lehtikuva)

THE CAPITAL REGION of Finland has asked the government to issue further instructions on what types of hobbies and sports should be regarded as activities that pose a high risk of transmission of the new coronavirus before shuttering sports facilities, reports Helsingin Sanomat.

A task force established by four municipalities in the region stated yesterday that such determinations must be made by the government.

“We don’t want to define what are high-risk activities in the capital region’s municipalities. The central administration must be able to do that,” underlined Jan Vapaavuori (NCP), the Mayor of Helsinki.

It would be rational, he said, if the restrictions were the same in the capital region than in, for example, Tampere and Turku.

The task force has been tasked with coordinating the coronavirus response of Helsinki, Espoo, Kauniainen and Vantaa.

Kirsi Varhila, the permanent secretary at the Ministry of Social Affairs and Health, on Thursday revealed in a press conference that the ministry is working on a possible list of high-risk activities. She also reminded, however, that such determinations can be challenging for national authorities because they lack knowledge of the ability of individual facilities to adopt measures to reduce the risk of transmission.

Vapaavuori said the municipalities have each sketched the divisions and instructions with the Ministry of Education and Culture. “The preparatory work is well underway. We’re waiting for more precise guidelines from the central government for the difficult divisions.”

The coordination task force is also hoping for more thorough dialogue with the government and with grass-roots sports and exercise clubs and organisers in the municipalities, viewing it would help with the formulation and implementation of recommendations.

Vapaavuori also reminded that even competitive clubs in the same league can find themselves in unequal positions depending on whether they practise in publicly or privately owned practice facilities.

“Some will get to practise, others won’t.”