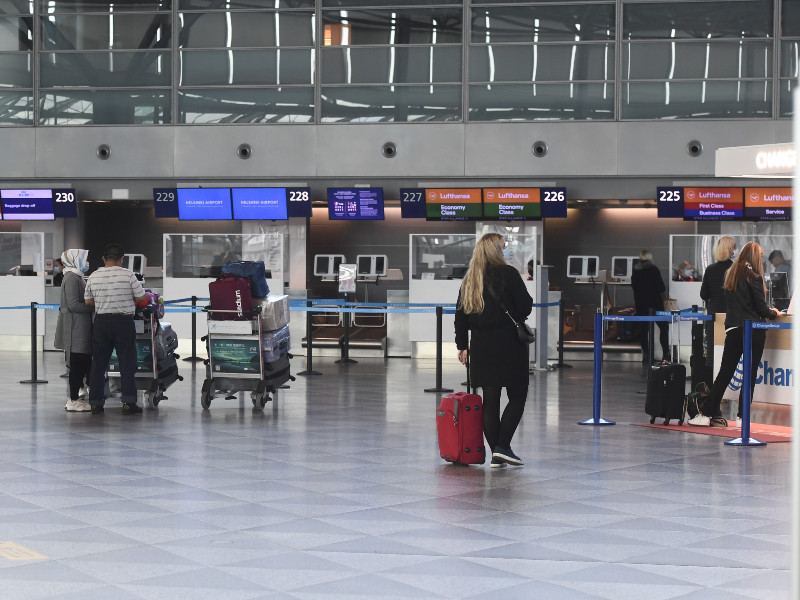 Passengers in the departure lobby of Helsinki Airport on 9 October 2020. (Emmi Korhonen – Lehtikuva)

THE GOVERNMENT of Prime Minister Sanna Marin (SDP) is expected to unveil a new version of its so-called test and come system in the coming days, effectively laying down the rules for testing passengers for the new coronavirus prior to their arrival in Finland, reports YLE.

Sources familiar with the system told the public broadcasting company that the in-principle decision is almost done, with only a few minor details yet to be ironed out.

The decision is awaited anxiously especially by business owners in the tourism, restaurant and accommodation industries.

YLE on Wednesday wrote that the government is set to propose that people who have recently tested negative for the virus in their country of departure need not be tested for a second time if they spend three or fewer days in Finland. A visit lasting over three but no more than seven days, however, would require that a second test be taken during the visit.

If the visit is scheduled to last more than seven days, a decision on the possible measures would be taken by a physician of infectious diseases at the point of entry on a case-by-case basis.

The Parliament’s Constitutional Law Committee rejected the previous version of the system last week, viewing that it was incomplete and had constitutional flaws.

The negative test results would not be required from visitors if the epidemiological situation in their country of departure is better than in Finland, according to YLE. The sources explained to the broadcasting company that in such situations there would be no epidemiological justification for issuing a quarantine order or requiring any number of negative tests.