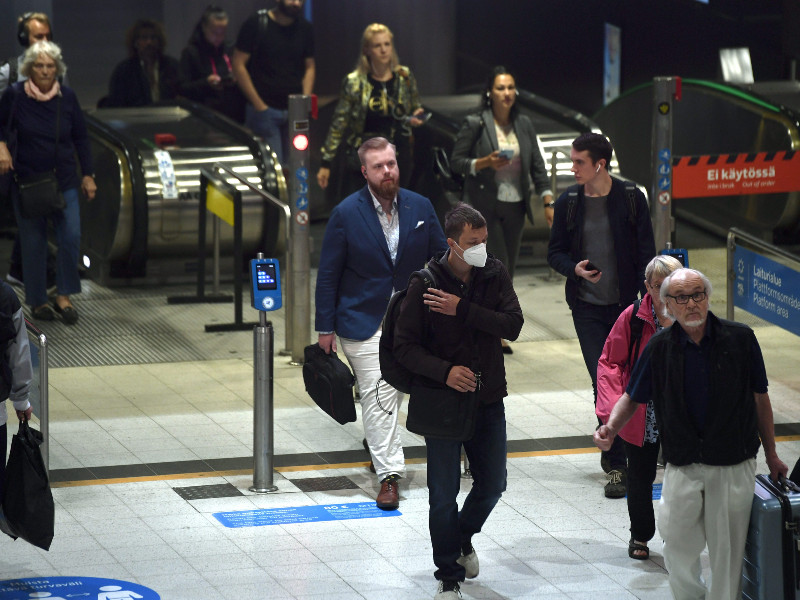 HELSINKI REGION TRANSPORT (HSL) is weighing up a variety of measures to tackle the financial difficulties brought about by the coronavirus epidemic, writes Helsingin Sanomat.

Information obtained by the newspaper indicates that the board of directors of the joint municipal authority will be presented a proposal for modest fare increases at its meeting at the end of October. The increases, it revealed, would be no more than two to three euros for a 30-day season ticket.

The board of directors will also be asked to mull over the possibility of reducing transport services and raising member contributions in response to the slide in demand caused by the epidemic.

Risto Rautava (NCP), the board chairperson at HSL, refused to comment on the specifics of the budget draft before the agenda has been set, according to the newspaper.

Fare increases, however, were deemed a necessity by decision-makers in the Finnish capital as early as in August. Councillors in Espoo and Vantaa acknowledged at the time that modest fare increases are a possibility.

Helsingin Sanomat on Thursday highlighted that the outlook for public transport providers has darkened noticeably during the course of the autumn, with passenger volumes mired at levels 35–40 per cent lower than last year. HSL viewed that the demand could recover close to the normal levels by the end of the year, as long as a second wave of coronavirus infections can be avoided.

That has not been the case, with the number of new infections “rising significantly” this autumn, according to the Finnish Institute for Health and Welfare (THL).

“We’ll have to resort to all measures at our disposal, because we’re talking about the existence of the entire public transport system,” commented Rautava.

HSL currently expects the deficit in its budget for this year to widen to 140 million euros.

The Finnish government has disbursed 58 million euros to support public transport providers in the capital region to withstand the coronavirus-induced crisis. HSL on Thursday pleaded with the government to provide financial support also next year, pointing out that it expects passenger volumes remain about 35 per cent lower than usual in 2021.