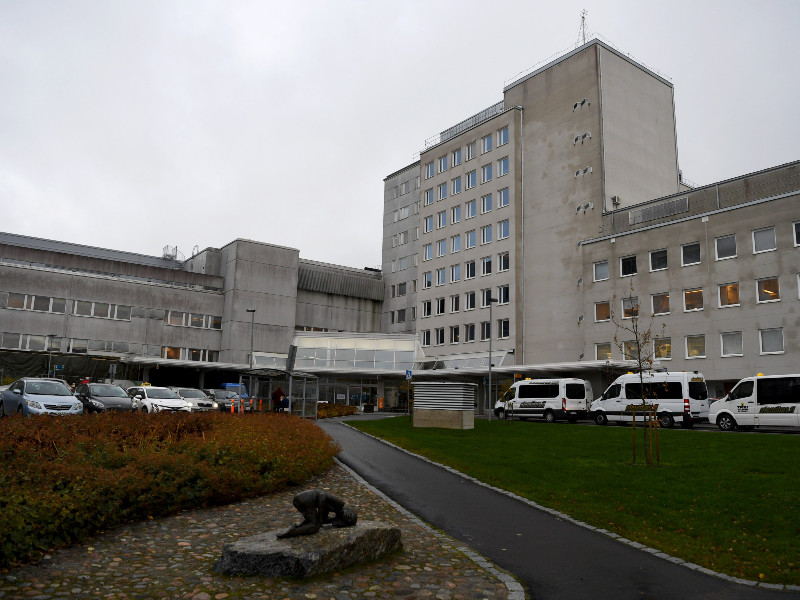 THE FINNISH INSTITUTE for Health and Welfare (THL) on Thursday reported that the number of patients in need of hospital care for symptoms caused by the new coronavirus has doubled since late September.

The number of new infections, similarly, has increased sharply over the past months, with the reproduction rate of the virus rising to an estimated 1.3–1.55.

The age distribution of the cases has remained unchanged, however. Under 50-year-olds accounted for over 80 per cent and under 30-year-olds for almost 60 per cent of the new infections reported between 5 and 11 October.

The coronavirus epidemic is presently in the acceleration stage in a total of six regions, according to THL: Helsinki and Uusimaa, Kanta-Häme, Pirkanmaa, Southwest Finland, South Ostrobothnia and Åland Islands. The Vaasa Hospital District, in turn, has reported that the local epidemic is in the spreading stage.

Roughly a quarter of the infections that were successfully traced to their source were contracted from a family member, roughly a fifth from co-workers and another fifth from hobbies.

THL reminded that although kindergartens and education institutions have represented about a half of all reported mass exposures, the incidents have each only resulted in individual additional infections. Some of the mass exposures that have taken place in bars, nightclubs and restaurants have contrastively led to several further infections.

It also underlined that the epidemic is presently being fought primarily with local and regional measures provided under the act on communicable diseases.

Everyone, however, can contribute to the effort with their own actions. People without symptoms should reduce social contacts and wear a face mask in settings where avoiding close contact is impossible. People with even mild symptoms, meanwhile,  should refrain from participating in social events, avoid contacts with others and get tested without delay, it instructed.