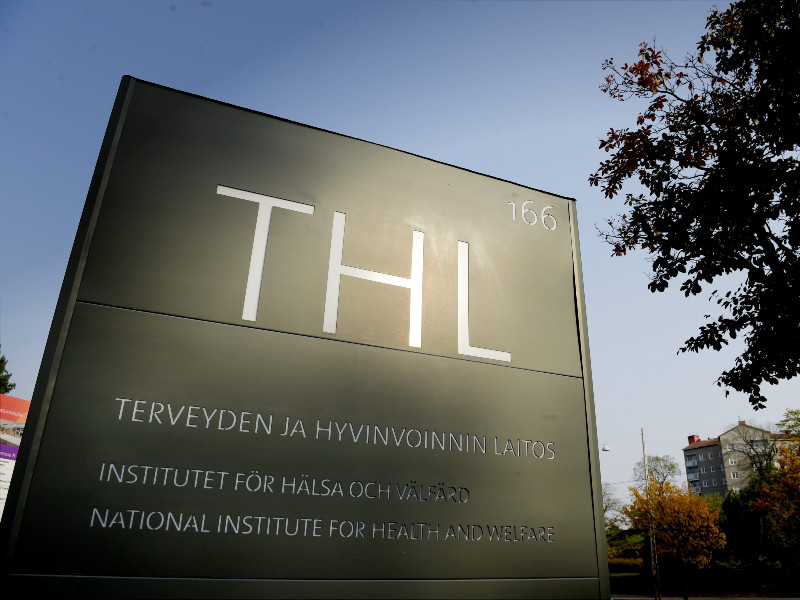 The results bode well also for vaccine development, according to the Finnish Institute for Health and Welfare (THL). (Antti Aimo-Koivisto – Lehtikuva)

A CORONAVIRUS INFECTION generates antibodies that last for at least four months in the human body, finds a study conducted by the City of Helsinki and Finnish Institute for Health and Welfare (THL).

Families with at least one member who had recently tested positive for the virus were invited to participate in the study. The research data ultimately consisted of 129 subjects from 39 families.

A total of 64 infections were detected in the subjects by means of polymerase chain reaction (PCR) tests during the course of the study. Antibodies, in turn, were detected not only in 63 of the 64 infected people, but also in an additional 17 subjects who had not tested positive for the virus in a PCR test.

The majority of the infected subjects only developed mild symptoms from the infection and required no hospital care.

The researchers also detected antibodies that were capable of neutralising the virus in laboratory settings.

“Although we do not yet know for sure what kind of an immunity protects from a new infection, it is probable that specifically neutralising antibodies are of significance. The study showed that neutralising antibodies were generated in almost all of the infected subjects and survived in most of them for the monitoring period,” said Merit Melin, a research director at THL.

Some early studies, in particular, suggested that antibodies against the virus disappear as quickly as three months after an infection, whereas more recent ones suggest they survive in the body for longer periods of time.

Melin viewed that the results of this study corroborate the evidence that the antibodies generated in response to a natural infection and the possible immunity last for at least four months.

The results are encouraging also for the various ongoing vaccine development projects around the world, given that most of them seek to utilise antibodies targeting the spike protein of the coronavirus.

THL will next test the subjects for neutralising antibodies six to seven months after the infection, saying the results should become available toward the end of the year.