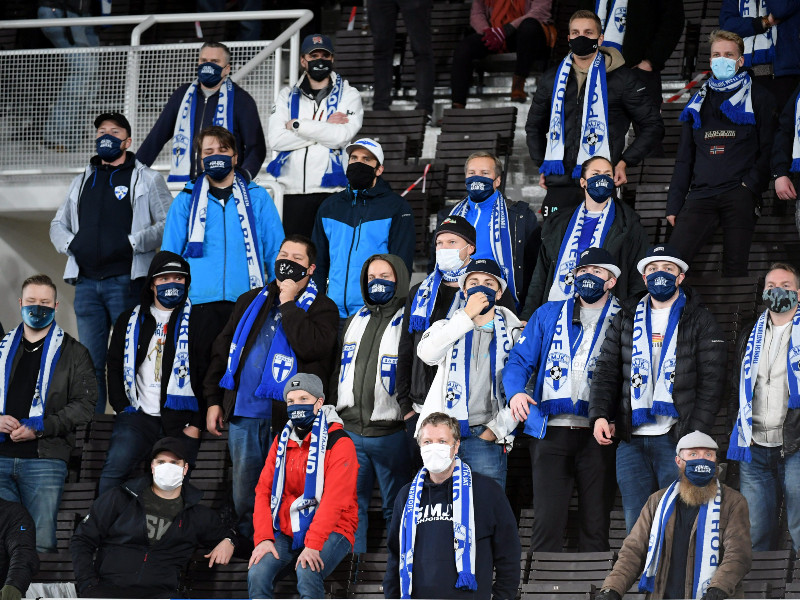 THE FINNISH INSTITUTE for Health and Welfare (THL) was eager to inform the public more widely about the importance and use of face masks last spring, but it was effectively prevented from taking action by the Ministry of Social Affairs and Health, reports Ilta-Sanomat.

Almost all of the expert organisation’s communications required an approval from the ministry during the state of emergency declared over the coronavirus pandemic.

“We had ideas about providing the public with at least targeted additional information on what’d be the significance of masks for protecting others and what’d be the most beneficial use environments,” Markku Tervahauta, the director general at THL, told Ilta-Sanomat on Monday.

“We had drafts of various communication materials along the way. We also presented them to the communications department at the Ministry of Social Affairs and Health. They viewed that masks are an issue that doesn’t warrant more detailed communication.”

Tervahauta clarified that the idea was not to issue a recommendation on mask use but to provide instructions not dissimilar to those on coughing and using hand sanitisers.

Tervahauta on 16 April stated that mask use in public places would help to protect others from the new coronavirus, clarifying later that he was talking about his personal view.

The issue has been a topic of heated debate for the past couple of days after the government was pressed to comment on the allegations by Petteri Orpo, the chairperson of the National Coalition.

Prime Minister Sanna Marin (SDP) said THL was heard as an expert organisation when the government weighed up the issue last spring, but experts were of the view that there is no need for a general mask recommendation. Any possible dissenting views were similarly taken into consideration, she assured.