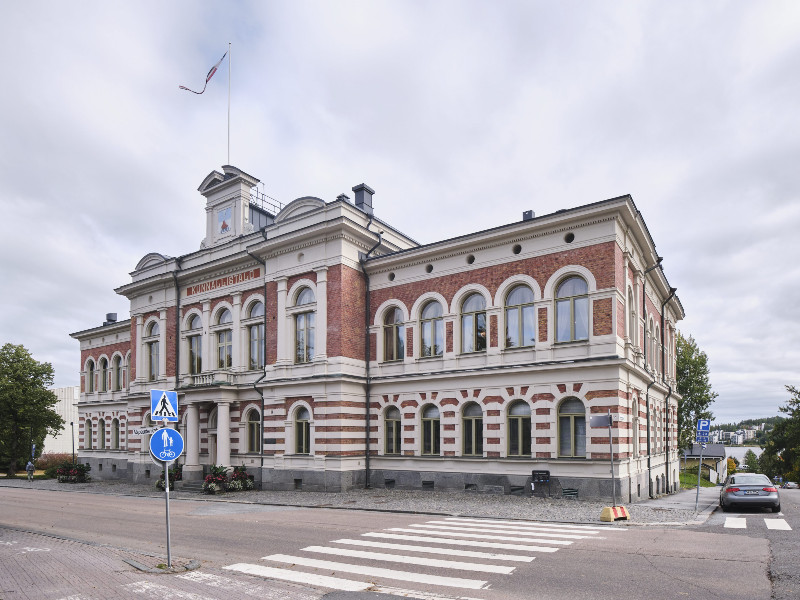 AS MANY AS 50 coronavirus infections and almost 700 exposures have been linked to a chain of infection originating in a private event attended by over 100 people in Jyväskylä, Central Finland, in late September.

The City of Jyväskylä on Sunday issued a press release revealing that an additional 41 people linked to the cluster tested positive for the new coronavirus over the weekend, bringing the total number of infections to 50.

Nearly 600 of the 700 people to be quarantined for exposure to the virus had been reached by health care authorities on Sunday.

The City of Jyväskylä said quarantine orders will consequently be issued to several schools and one kindergarten, reiterating that the majority of the families of the exposed have been reached and notified of the quarantine. It also voiced its regret that it was unable to reach all of the exposed or their families personally before making the exposures public.

The decision, it said, was necessary due to the high number of people exposed to the virus.

“Although the tracing effort was carried out by the city’s entire team of contact-tracing nurses in two shifts over the weekend, it is likely that the last of the exposed will not be reached until tomorrow [Monday],” it stated.

Ilkka Kärnä, the chief physician of infectious diseases at Jyväskylä, told Helsingin Sanomat that the event at the epicentre of the infections was a religious event attended mostly by young people and families with children from different parts of the city.

“A small space as such could explain how the infection spread so strongly at the event," he said, adding that he does not know the exact size of the venue.

The Finnish Institute for Health and Welfare (THL) has reported that the number of laboratory-confirmed coronavirus infections crept up by 149 between Saturday and Sunday in Finland, bringing the nationwide total to 11,998.

A total of 37 people were in hospital care, including five in critical care, with symptoms caused by the virus on Friday, according to THL. The death toll from the virus stayed unchanged at 346.