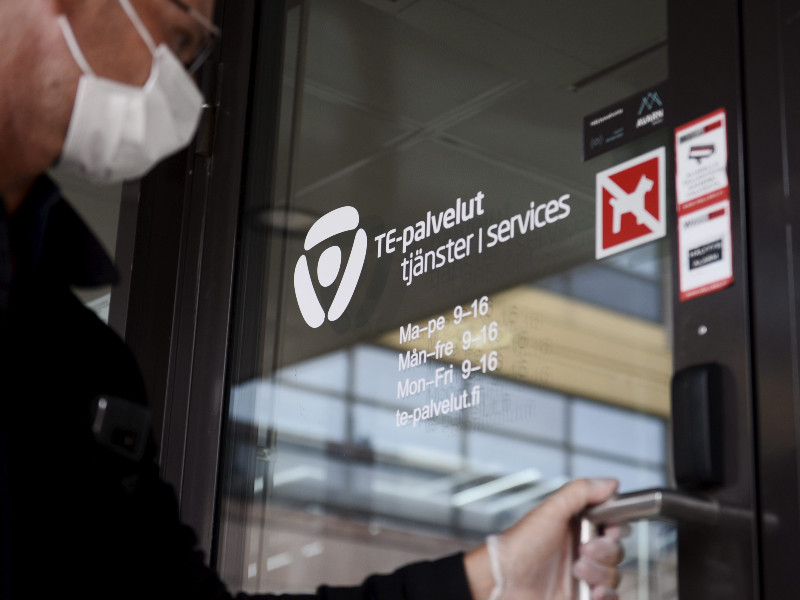 Most Finnish job seekers are faced with more than one obstacle to employment, shows a study by the Organisation for Economic Co-operation and Development (OECD). (Olivia Ranta – Lehtikuva)

HEALTH LIMITATIONS and shortage of suitable job opportunities are the two biggest obstacles to employment in Finland, suggests a study conducted by the Organisation for Economic Co-operation and Development (OECD).

Commissioned by the Ministry of Social Affairs and Health and Finnish Social Insurance Institution (Kela), the study focused on the 27 per cent of the working-age population who face labour-market difficulties.

Emily Farchy, an economist and researcher at the OECD, on Thursday pointed out that a comparatively large proportion of unemployed people in the country cited poor health as an obstacle to employment.

“Further work will be needed to unpack what is going on here, in particular, the role played by mental health,” she commented.

Incentive obstacles arising from, for example, passive income and tax and benefit provisions were identified as another key obstacle by the inter-governmental economic organisation. Generous out-of-work benefits were contrastively not among the most oft-cited disincentives to work for the jobless in Finland.

“[G]enerous out-of-work benefits, frequently a key concern in policy debates in Finland for some groups, appear to be less common overall than other employment barriers,” the report states.

The OECD defined out-of-work benefits as high relative to an individual’s earnings potential if the individual loses a minimum of 72 per cent of earnings to reduced benefits and higher taxes when taking up employment. The benefits, thereby, would be considered high if reporting 1,000 euros in earned income leads to a net positive impact on earnings of 280 euros or less.

Such inactivity traps are fairly uncommon today in Finland, according to the report.

Researchers at the OECD divided the unemployed into eight groups.

The largest of the groups, representing 26 per cent of all unemployed people in the country, is made up of working-age people who live primarily in the countryside and are no longer looking for employment, having lost confidence in their employment prospects. The main employment obstacles for such people are health limitations and the length of the unemployment period.

“In a way, they’ve given up,” Farchy was quoted as saying at the launch event of the report by Helsingin Sanomat.

Early retirees with comparatively high skills but limited financial incentives to work accounted for 12 per cent, people – mostly men – living in urban areas and seeking work despite health limitations for 11 per cent, and women with considerable care representatives for 10 per cent of the unemployed.

Young low-skilled individuals and prime-aged low-skill individuals made up nine and eight per cent of the unemployed, respectively.

Over 70 per cent of Finnish job seekers are faced with more than one obstacle to employment, according to the OECD. It is therefore not enough for the government to concentrate its efforts on any single obstacle, such as financial incentives.