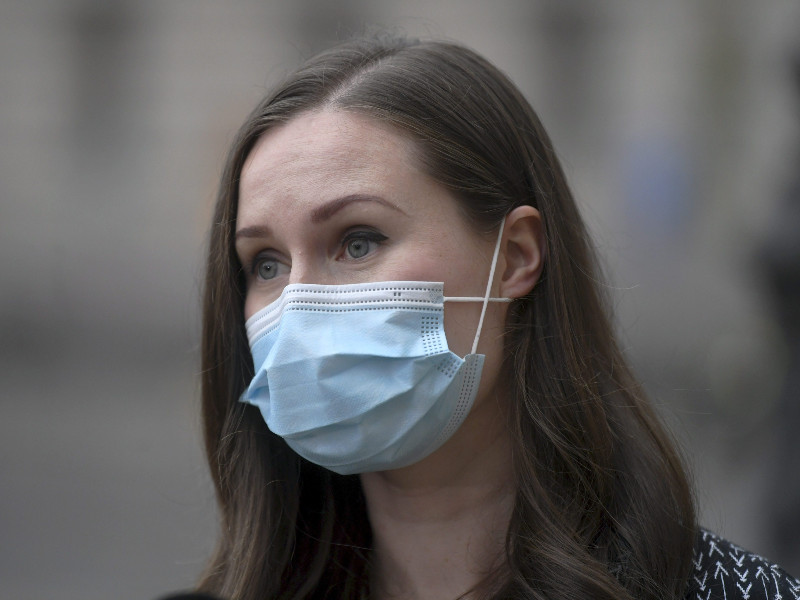 THE NUMBER of laboratory-confirmed coronavirus infections jumped by 227 to 10,929 between Monday and Tuesday in Finland, according to the Finnish Institute for Health and Welfare (THL).

The incidence of the new coronavirus for the past two weeks stood at 30.6 cases per 100,000 inhabitants on Tuesday, with 1,677 of the infections entered into the infectious disease register between 20 September and 3 October.

The incidence is not only more than two times as high as in the previous two-week period, but also well above the limit of 25 adopted by the government of Prime Minister Sanna Marin (SDP).

“The coronavirus situation is worsening rapidly also in Finland,” the premier acknowledged on Twitter on Tuesday. “The Ministry of Social Affairs and Health is drafting a broad package of measures for the government to prevent the epidemic from spreading. The issue will be added to the government’s agenda possibly as soon as next week.”