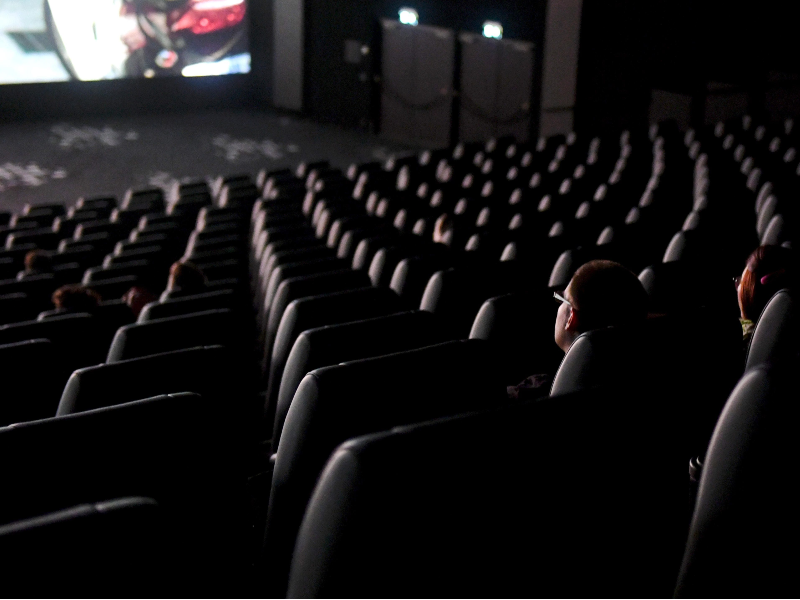 Minority characters made up fewer than 10 per cent of roles in Finnish film and television productions in 2019, according to a study commissioned by Audiovisual Producers Finland (APFI). (Jussi Nukari – Lehtikuva)

MINORITY CHARACTERS make up only a small share of characters in film and television productions in Finland, reports Helsingin Sanomat.

Audiovisual Producers Finland (APFI) on Friday unveiled the results of a statistical study about the diversity of roles in domestic film and television productions in 2019, revealing that 90.6 per cent of all characters were cisgender whites, heterosexual and non-disabled.

Roughly two-thirds of the remaining characters were persons of colour, one-quarter sexual minorities and fewer than 0.5 per cent gender minorities or disabled.

The data was compiled by students in the film and television degree programme at Metropolia University of Applied Sciences.

The study also found that the majority of minority roles were small, featuring only a few lines and scenes. The roles were additionally insignificant for the unfolding of the story and had backstories that not only aligned with prevalent stereotypes about the minority group in question, but also appeared to inform the backstory.

APFI on Friday drew attention to the importance of continuing the debate about diversity on screen, adding that it will strive take action to make sure the debate also leads to concrete actions.

The issue has been the subject of debate also in the United States. The Academy of Motion Picture Arts and Sciences in September announced the Oscar for Best Picture can only be awarded to a film that meets certain inclusion and representation standards as of 2024.