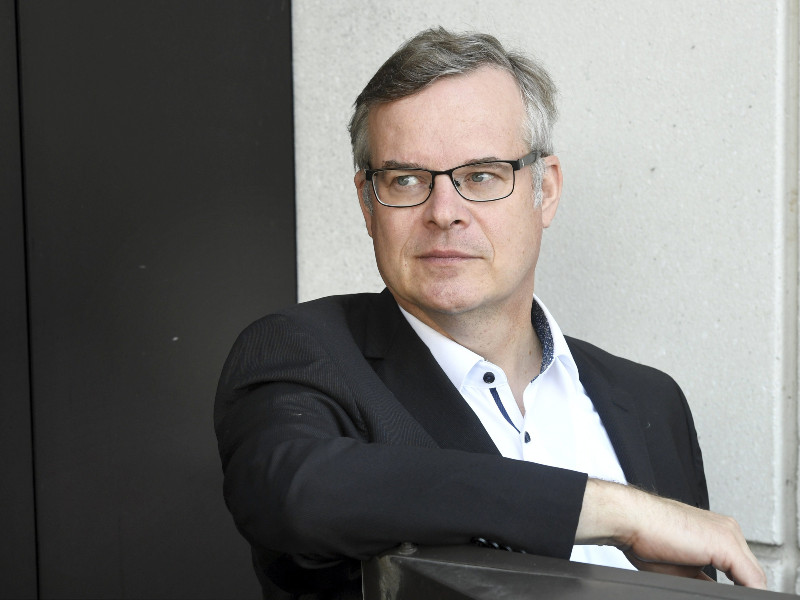 Lasse Lehtonen, the director of diagnostic services at the Hospital District of Helsinki and Uusimaa (HUS), says the hospital district has already started drafting stricter restrictions for the restaurant industry to slow down the spread of the new coronavirus. (Heikki Saukkomaa – Lehtikuva)

THE HOSPITAL DISTRICT of Helsinki and Uusimaa (HUS) is this week expected to adopt stricter restrictions on restaurants to limit the spread of the new coronavirus, reports YLE.

The Finnish government last week announced a set of restrictions obliging bars, pubs, restaurants and nightclubs to stop serving by midnight and close their doors an hour later. Such establishments are required to comply with the restrictions after a one-week transition period, as of Thursday, 8 October.

Its decree also enables regions where the epidemic is deemed to be in the acceleration stage to adopt stricter restrictions.

Lasse Lehtonen, the head of diagnostics at HUS, stated to the public broadcasting company that the hospital district is already drafting stricter restrictions than those defined in the government decree. The practical evaluation of the epidemiological situation will be conducted by regional state administrative agencies and Finnish Institute for Health and Welfare (THL).

“I’d say it’s fairly likely that next week the regional body recognises that the acceleration stage is real in Uusimaa,” he said on Friday. “That will oblige the regional state administrative agency to implement the government decree on opening hours.”

The decree states that restaurants in regions where the epidemic is in the acceleration stage should stop serving at 10pm, close their doors at 11pm and only take in a half of their usual full capacity.

The Finnish Hospitality Association (Mara) has warned that the new restrictions will lead to a dramatic drop in sales, pushing a number of restaurants to the brink of bankruptcy. Owners of large nightclubs, it added, have already announced they will close their doors in response to the new restrictions.

YLE on Sunday reported that the coronavirus epidemic is close to the acceleration stage also in the Vaasa Hospital District.

The coronavirus, it wrote, presently has a two-week incidence of 43.5 cases per 100,000 inhabitants in the hospital district and one of over 80 cases in the city. The number of infections is growing at a daily clip of over 10 per cent, with positive tests accounting for over two per cent of all coronavirus tests.

The hospital district thereby meets five of the six criteria for the acceleration stage, as it currently has no patients in hospital care with the virus.

THL reported yesterday that the number of laboratory-confirmed coronavirus infections increased by 147 to 10,538 between Saturday and Sunday. A total of 21 people were in hospital care, including four in critical care, with symptoms caused by the virus on Friday.

The death toll from the virus stood at 345.