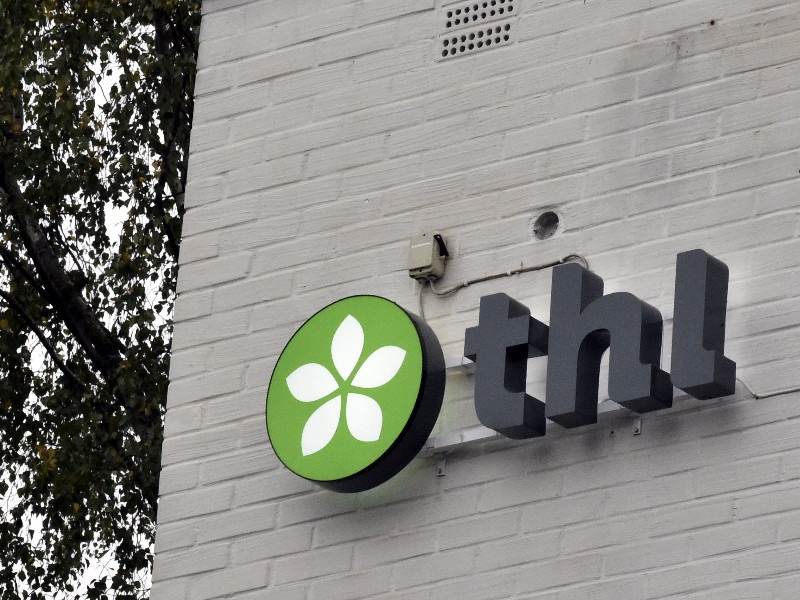 The Finnish Institute for Health and Welfare (THL) on Wednesday said the number of laboratory-confirmed coronavirus cases has risen by 100 to 9,992 in Finland. (Jussi Nukari – Lehtikuva)

HEALTH CARE AUTHORITIES across Finland have detected 26 coronavirus infections that were caught in Ylläs, Finnish Lapland, between 14 and 25 September, reports the Finnish Institute for Health and Welfare (THL).

THL on Wednesday revealed that the virus appears to have spread in Hotel Äkäshotelli, K-Market Jounin Kauppa and Restaurant Pirtukirkko.

“If you were in Ylläs between 14 and 25 September and begin to exhibit symptoms associated with the new coronavirus, you should get tested. If the Koronavilkku app has notified you of a possible exposure, you should conduct a symptom check-up on Omaolo.fi or contact a health care centre to evaluate the need to get tested,” it instructed.

THL reminded on a general level that it is important to practise both good hygiene and social distancing to prevent the virus from spreading.

“If it is impossible to keep a safe distance to others, it is important to wear a face mask indoors and on public transport,” stated Markku Broas, a chief physician of infectious diseases at Lapland Hospital District.

THL on Wednesday reported that the total number of laboratory-confirmed coronavirus infections rose by 100 to 9,992 in Finland between Tuesday and Wednesday. Over 10 per cent (1,149) of the infections were detected over the most recent two-week monitoring period between 14 and 27 September, representing an almost 100 per cent increase from the period between 31 August and 13 September.

The number of people in hospital care with symptoms caused by the virus, meanwhile, decreased by three from the previous day to 19. Four of the patients are presently in critical care, according to THL. The death toll from the virus stands at 344.

Roughly 12,700 samples were tested for the virus between Tuesday and Wednesday, raising the total to 1,038,700.