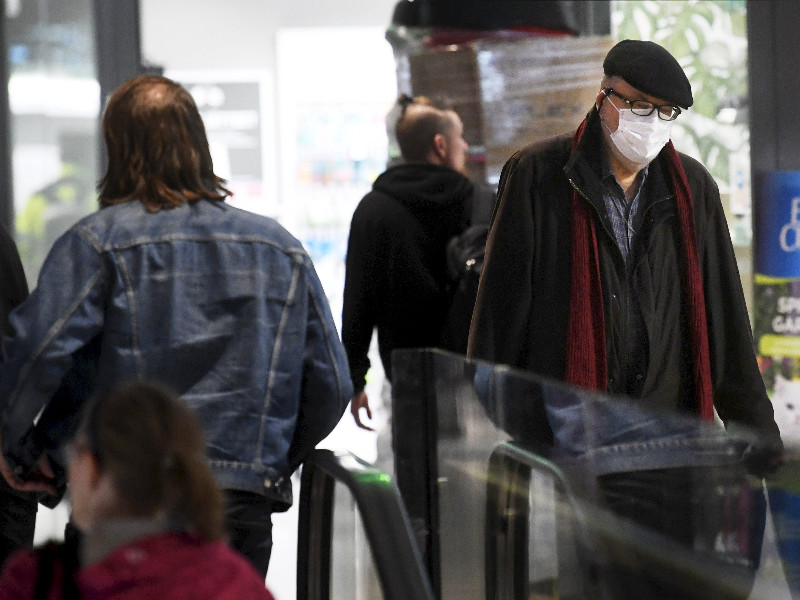 Finnish consumers’ views about their own economic situation are roughly in line with longer-term averages, shows data from Statistics Finland. (Vesa Moilanen – Lehtikuva)

THE CONFIDENCE of Finnish businesses and consumers continued to erode in September, according to data released by Statistics Finland and the Confederation of Finnish Industries (EK).

Statistics Finland on Monday revealed its consumer confidence indicator slipped from -5.1 to -5.9 points between August and September, after declining by 3.5 points between July and August. The indicator hit its lowest point of the year (-13.9) so far in April.

The long-term average for the indicator is -1.8.

Statistics Finland said consumers were more optimistic than one month earlier only about their own current economic situations. Their views on the three other components making up the indicator – expectations for the national economy, expectations for their own economy and readiness to acquire durable goods – contrastively weakened moderately.

Compared to the previous year, their expectations about the national economy improved slightly, but those about the other components changed for the worse.

The data shows that consumer sentiment is strong especially in Greater Helsinki and the weakest in Eastern Finland. Optimism was high especially among lower-level salaried employees and pessimism among pensioners and the unemployed.

EK, in turn, reported yesterday that its confidence index remained at at the previous month’s levels in manufacturing and construction but fell by a point to -11 in the service industry and to -5 in the retail industry.

Sami Pakarinen, the chief economist at EK, said it is alarming that confidence began to deteriorate in the retail and service sectors while remaining low in the construction and manufacturing industries.

“It unfortunate seems that problems in the economy are only exacerbating as the coronavirus [epidemic] gains momentum. The near future looks very unsettling.”