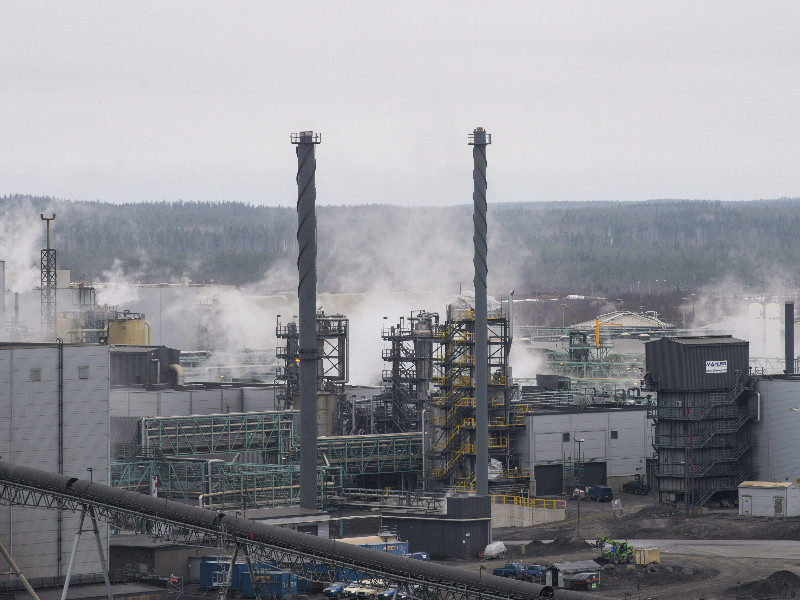 Terrafame produces metals such as nickel, cobalt and zinc at its mine and production plant in Sotkamo, Finland. (Kimmo Rauatmaa – Lehtikuva)

TRAFIGURA, a Singapore-domiciled minority shareholder in Finnish state-owned metals producer Terrafame, is suspected of channelling hundreds of millions of euros to tax havens in transactions that have raised red flags about money laundering.

YLE on Monday reported that major multinational banks have filed reports on tens of billions of euros' worth of transactions by Trafigura to the Financial Crimes Enforcement Network (FinCEN), a bureau of the US Department of Treasury.

The transactions were flagged primarily for two reasons, according to the public broadcasting company. The Singaporean company has been linked to corruption scandals around the world and transferred hundreds of millions to companies domiciled in tax havens that appear to have no real operations. Some of the suspected shell companies were founded by Mossack Fonseca, the law firm at the epicentre of the Panama Papers.

The reports are part of a trove of leaked documents detailing about 1,800 billion euros' worth of suspicious financial transactions.

Trafigura declined to comment on the allegations in any way when contacted by YLE.

The multinational commodity trading company currently owns roughly 30 per cent of shares in Terrafame. The vast majority of the remaining shares are owned by Finnish Minerals Group, a fully state-owned special-purpose company tasked with developing the battery and mining industries in Finland.

Matti Hietanen, the managing director of Finnish Minerals Group, told YLE on Monday that the revelation should have no impact on the operations of Terrafame in Finland.

“This isn’t specifically related to Terrafame,” he said. “When Trafigura became an owner in 2017, issues related to the arrangement and tax questions were investigated carefully. Based on the information reported so far by YLE, this matter isn’t linked to the operations of Terrafame in Finland.”

Trafigura initially acquired a 15.5-per-cent stake in Terrafame. It has also provided a 75-million-euro loan facility in exchange for the seven-year rights to acquire all nickel and 80 per cent of zinc produced by Terrafame.

The minority owner has had a key role in developing the operations of the metals producer, Hietanen told YLE.

Olli Mäenpää, a professor of administrative law at the University of Helsinki, stated to Uusi Suomi that the allegations are serious from the perspective of ownership steering, as the government requires that the subjects of ownership steering adhere to corporate responsibility, refrain from partaking in aggressive tax planning and overall operate within the boundaries of law.

Although the requirements do not directly apply to co-owners, he added, the government must conduct an evaluation in circumstances where a major partner is suspected of considerable shortcomings or outright illegalities in its operations.

“It should first examine the situation and then conduct an assessment of the partner,” said Mäenpää. “If the allegations made in public are accurate, the situation also creates a bad image – at least indirectly – of the corporate responsibility of Terrafame.”

Mäenpää also acknowledged that the corporate law provides limited tools to the government to intervene in the situation.

“There isn’t a procedure in corporate law that’d enable one stakeholder to intervene in the actions of another. The state doesn’t have that kind of leverage here. It’s still my view that the state must react to this. What it can do is what should now be examined,” he commented.

Minister of Employment Tuula Haatainen (SDP) said to YLE on Monday that the issue will be examined thoroughly by the ownership steering department.

“I can’t give you an exact timetable. The most important interest of the state owner is of course to make sure that Terrafame’s operations are responsible and on a sustainable foundation. There must be no uncertainty about this,” she stated.