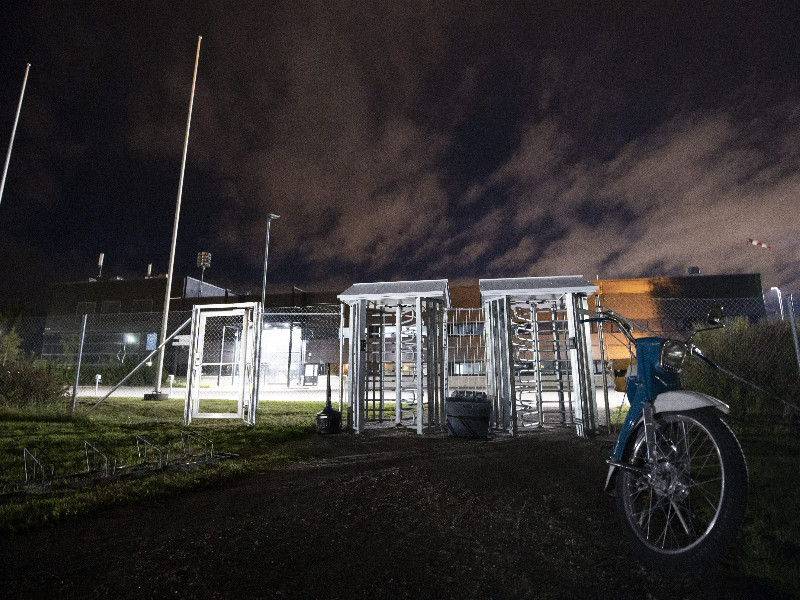 Scania on Monday confirmed it will close the bus and coach body manufacturing plant of its subsidiary SOE Busproduction Finland in Lahti. (Samuli Ikäheimo – Lehtikuva)

SWEDISH COMMERCIAL VEHICLE MAKER Scania on Monday confirmed it will discontinue the production of bus and coach bodies in Lahti, Finland, Pekka Timonen, the Mayor of Lahti, stated to STT.

The 342-employee production plant is operated by SOE Busproduction Finland, a subsidiary of Scania.

The shut-down will result in a minimum of 260 people losing their jobs, according to a press release issued by the City of Lahti.

Timonen described the shut-down as a heavy blow to a region that is already beset by an unemployment rate of almost 20 per cent, according to YLE. Lahti, he added, is expecting the central administration to take action in the same fashion as following news about the closure of an oil refinery in Naantali, Southwest Finland.

“Our concern right now is that it’s somehow not as big a thing when a foreign employer makes lay-offs than when a domestic one does,” he stated.

Scania has faced stiff headwinds as the coronavirus pandemic and collapse in demand for tour buses has brought the commercial vehicle market to a screeching halt. “Of course it’s understandable, but I would’ve hoped they had the patience to wait a bit,” lamented Timonen.

Minister of Employment Tuula Haatainen (SDP) on Monday assured the government will stand by the region. “The Häme TE Office has the readiness to launch support services to re-employ the those possibly losing their jobs,” she commented on Twitter.