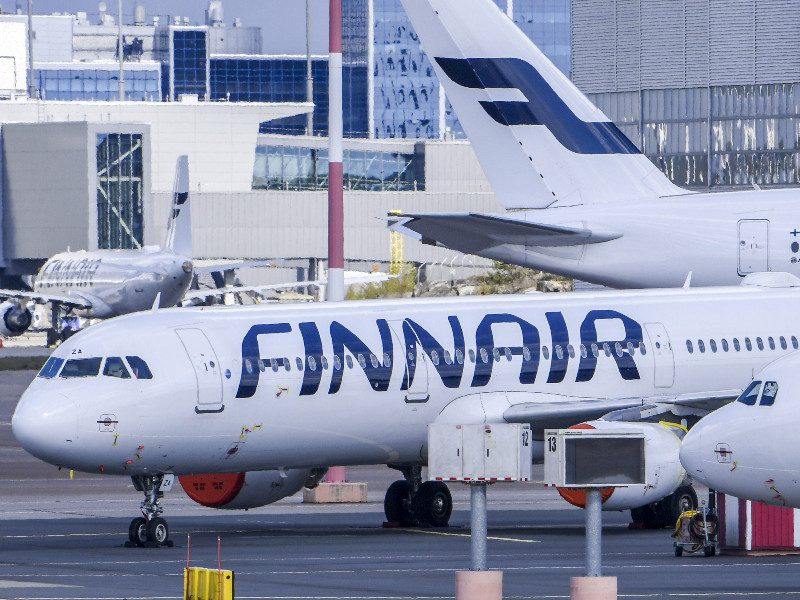 Much of the questionable distribution of stimulus funding between fossil and clean energy is attributable to the effort to rescue Finnair. (Markku Ulander – Lehtikuva)

THE GOVERNMENT of Prime Minister Sanna Marin (SDP) has allocated well over a half of its coronavirus-related stimulus funding for energy to uses promoting the consumption of fossil fuels.

Energy Policy Tracker, a database tracking pandemic-related policy responses from a climate and energy viewpoint, reveals the Finnish government has targeted nearly 58 per cent of the 2.7 billion euros it has allocated for energy production and consumption since the onset of the coronavirus pandemic at the so-called fossil economy.

What is noteworthy is that none of the funding for fossil fuel – be it in the form of capital, direct subsidy or loan guarantee – is conditional on emission cuts, despite the government’s objective of ensuring the recovery effort facilitates its departure from fossil fuels.

The government outlined in its second supplementary budget of the year that the stimulus effort should be designed to support its objectives of becoming carbon-neutral, reducing the reliance on fossil fuels and transitioning toward a carbon-free circular economy.

The funding allocated for the fossil economy consists of funding for road repairs and maintenance, financial support for shipyards and shipping companies, and the capital and state guarantees granted to Finnair. The largest share of the total has been allocated to rescuing the majority state-owned airline, according to the Finnish Independence Fund (Sitra).

Sitra has calculated that, excluding support for the airline, fossil energy would account for only about 10 per cent of the funding for energy.

“Although Finland is strongly committed to sustainable development, most of the funding disbursed so far has trickled directly or indirectly to the fossil economy,” summarised Oras Tynkkynen, a senior advisor at Sitra.

Less than a third (29%) of the stimulus funding has contrastively been allocated for green energy. Such uses include developing the rail and light transport infrastructure, expediting the permit processes for wind power, supporting the development of the charging network for electric vehicles, and promoting the production of battery chemicals and development of the local battery cluster.

Fourteen per cent of the 2.7 billion has been targeted at other energy projects, such as nuclear and first-generation biofuels.

Tynkkynen, formerly a representative of the Green League, admitted that the support for air and sea travel can be justified in the unusual circumstances but pointed out that the funding for clean energy is at a considerably lower level.

Canada, South Korea, the United Kingdom and the United States have all allocated at least 70 per cent of energy-related stimulus on economic activities based on fossil fuel, according to the data showcased on Energy Policy Tracker. China, France, Germany and India have contrastively targeted a smaller share of their stimulus funding at fossil energy than Finland.

The data is gathered from official sources to showcase how public funds around the world are committed to different energy types to counteract the effects of the pandemic.