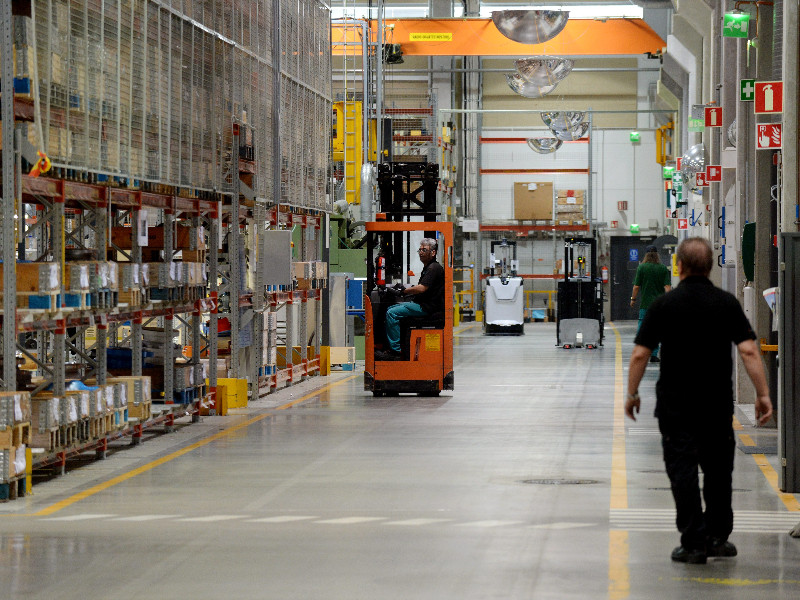 Workers at the valve factory of Metso in Vantaa on 18 August 2017. (Mikko Stig – Lehtikuva)

DARK CLOUDS have continued to gather over technology firms in Finland, reports the Technology Industries of Finland.

A recent survey by the advocacy group reveals that technology firms saw demand for their products continue to plummet in the third quarter of the year, with most of them now expecting their production to hit its low point closer to the end of the year.

The delayed recovery in demand is expected to have an impact also on employment.

The Technology Industries of Finland on Monday reported that the coronavirus pandemic could wipe out almost 10,000 jobs in the technology industry, bringing the total number of lost jobs to 20,000 when the indirect employment impact of the industry is also taken into consideration.

Almost a half (47%) of the 579 firms that responded to the survey gauged that they have yet to witness the worst of the crisis, signalling an increase from 33 per cent in August. The sluggish demand was evident also in that the share of firms that said weak demand is severely complicating their business operations has risen from 24 to 28 per cent.

“The result is unfortunately an indicator that demand has not recovered in Finland,” said Petteri Rautaporras, the chief economist at the Technology Industries of Finland.

“[It has] rather worsened according to the firms.”

Conducted during the first week of September, the survey also found that technology firms are increasingly worried about next year as the acceleration of the pandemic is undermining economic recovery in Europe.

“We must now make sure that self-supporting export companies that are vital for the well-being of Finland do not go under because of the coronavirus. The cost support of businesses must be extended and the criteria for the support revised so that it also covers export companies,” underlined Rautaporras.

“Measures that strengthen competitiveness are also needed from both the government and labour markets.”