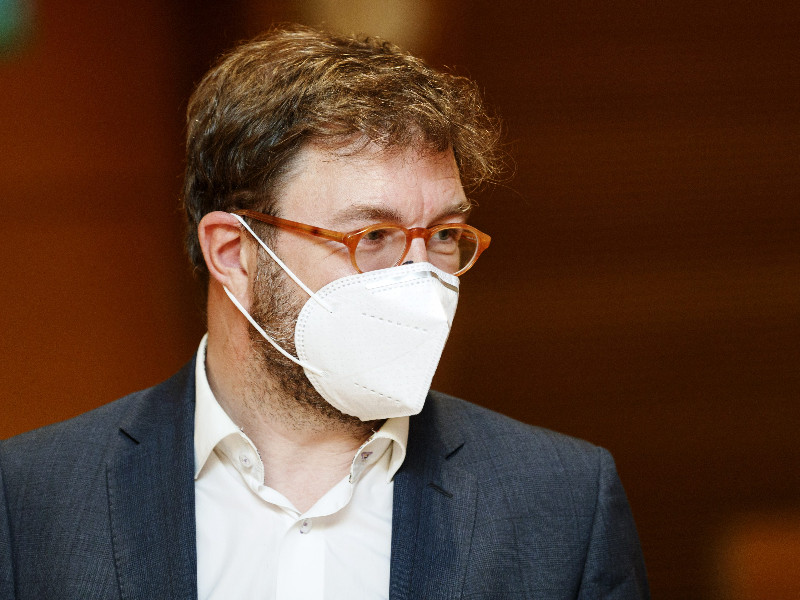 Minister of Transport and Communications Timo Harakka (SDP) says it has become evident that the powers of transport authorities must be increased to combat epidemics such as the coronavirus epidemic. (Roni Rekomaa – Lehtikuva)

THE MINISTRY of Transport and Communications on Wednesday revealed it is drawing up a bill that would oblige transport service providers to require that passengers test negative for communicable diseases before departing for Finland.

“It has become obvious that the powers of transport authorities must be beefed up to guarantee the health security of transport,” said Minister of Transport and Communications Timo Harakka (SDP).

“The Finnish Transport and Communications Agency (Traficom) has the right to temporarily cut off flight routes. The most effective approach to daily international transport would be to oblige transport service providers to make sure and verify that passengers on flights, ferries, coaches and trains have proof of a negative test,” he added.

The obligation would apply in circumstances where health care authorities have identified a dangerous communicable disease that poses a high risk of spreading wide in Finland.

The bill is part of a set of legislative amendments drawn up to draw attention to health security in air and sea passenger transport and at the stations and terminals used by the passengers. The bill is to be submitted for comments on 7 September.

It would come into effect on a temporary basis until 31 December 2021.