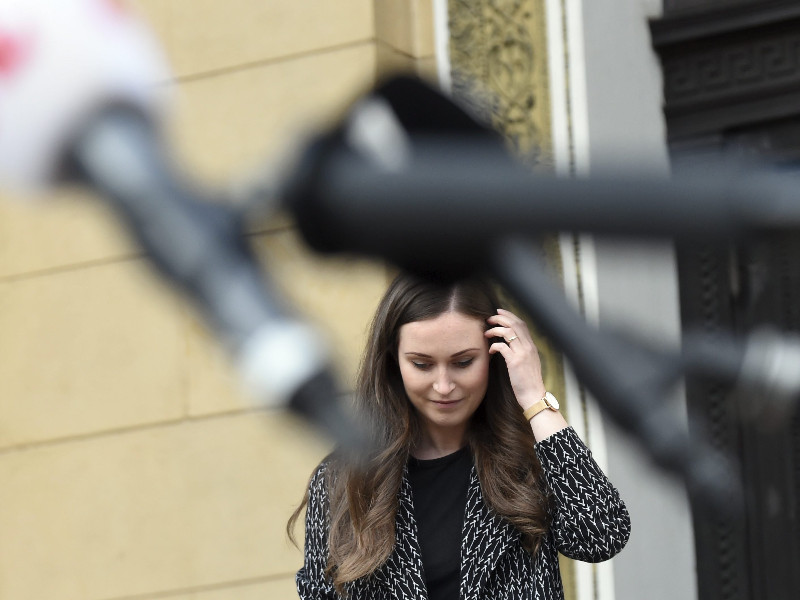 THE EUROPEAN COUNCIL on Wednesday held a video conference to discuss the post-election unrest in Belarus.

Prime Minister Sanna Marin (SDP) told members of the media after the conference that the heads of state agreed on the importance of pursuing peaceful dialogue both internationally and nationally with the civil society, opposition parties and powers to be in Belarus.

Leaders of the 27-country bloc, she said, have been alarmed by the developments leading up to and following the recent presidential elections that ended reportedly in a landslide victory for the incumbent candidate seeking already his sixth term at the helm of the country, Alexander Lukashenko. The elections met neither the international criteria for fair elections, nor the criteria set by the Office for Democratic Institutions and Human Rights (ODIHR), an institution established under the Organisation for Security and Co-operation in Europe (OSCE), according to Marin.

“The elections weren’t free or fair. The council expressed its full solidarity to the people of Belarus, who have the right to define their own future,” she commented.

Marin underscored that all violence by authorities must be condemned and the possible re-elections held in accordance with mutually agreed principles, under the watchful eyes of international election observers.

“All violence must definitely be condemned. It can’t be that peaceful protesters are met with violence and arbitrary arrests,” she stated. “Finland calls attention to the importance of refraining from the use of force and violence, releasing political prisoners and engaging in national dialogue.”

The European Council, she added, also gave its full support to the efforts of foreign ministers, who met at the end of last week to discuss the situations in both eastern Mediterranean and Belarus.

Marin said Finland considers it important that all member states respond to the situation in a uniform fashion and grant their support to the decisions made by the European Council. The view is shared also by the Ministerial Committee on Foreign and Security Policy and President Sauli Niinistö.

The committee and president met to discuss the issue on Wednesday.