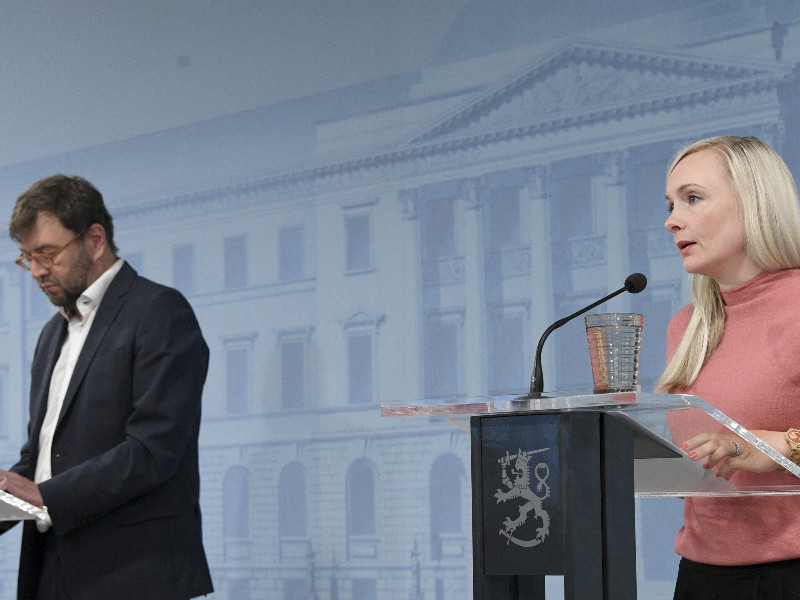 THE FINNISH GOVERNMENT on Wednesday announced it has decided to reinstate internal border controls and restrictions on travel to and from Denmark, Germany, Greece, Iceland, Malta and Norway, writes Helsingin Sanomat.

Controls and restrictions at the external border, in turn, will be reinstated on travel to and from Cyprus, Ireland, Japan and San Marino.

Travel across the internal border will remain possible for family-related, work-related and other justified reasons, according to the daily newspaper. The decisions to reinstate the controls and entry restrictions were made based on an epidemiological assessment of the coronavirus situation in other countries.

The government has previously outlined that the restrictions will apply to countries that have reported more than eight coronavirus cases per 100,000 inhabitants during the latest two-week period. The threshold value is currently exceeded, albeit only marginally, also by Estonia, Italy, Lithuania and Slovakia.

Minister of the Interior Maria Ohisalo (Greens) said the government also decided to implement a change at the land borders with Norway and Sweden. Traffic, she said, will be allowed within “local border communities”, meaning families that extend across the border.

She also reminded that people should continue to avoid travel to high-risk areas.

Another major issue on the table was the much-discussed flights between Skopje, the capital of North Macedonia, and Turku, Finland.

Harakka added that the current legislation was not drafted to respond to a situation such as the coronavirus pandemic. “The law is in need of amendments in that regard,” he said.