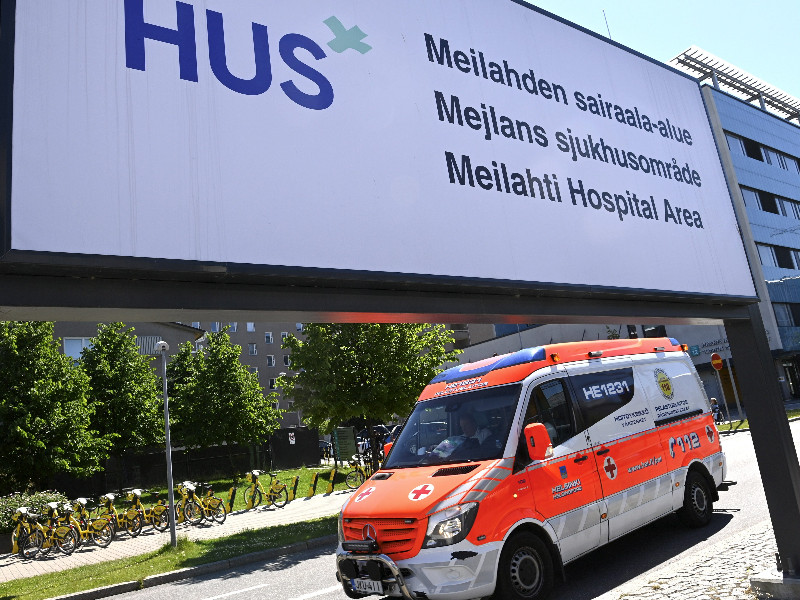 The Hospital District of Helsinki and Uusimaa has accounted for almost 5,500 of the 7,500 coronavirus infections detected in Finland. (Heikki Saukkomaa – Lehtikuva)

JUHA TUOMINEN, the CEO of the Hospital District of Helsinki and Uusimaa (HUS), said on YLE’s A-studio on Wednesday that the second wave of the new coronavirus has already hit Finland.

“I’m personally of the view that the second wave has already started. It started after the first week of July. Before that, infections were dropping steadily, but after that infections have been rising steadily,” he stated.

Tuominen estimated that the increase stems from people moving, travelling, meeting and communicating with each other more often. “We’re seeing that the increase in infections is linked especially to these kinds of activities,” he told. “You don’t have to be much of a predictor to guess that if we continue on the same track, the number [of infections] will continue growing.”

He reminded that the early stages of the epidemic demonstrated that the virus is capable of spreading at a considerably higher rate than currently, meaning some counter-measures are required to prevent the situation from getting out of control.

“If we continue on the current track, we’ll have a problem on our hands in a month. We have to do something to break the upward trend,” he underlined.

The guests of the topical talk show also included Krista Kiuru (SDP), the Minister of Family Affairs and Social Services. The Finnish government, she assured, will issue a recommendation that people wear face coverings in public places but added that wearing one will unlikely be made mandatory.

The Finnish Institute for Health and Welfare (THL) will need a few more days to formulate the recommendation carefully, according to Kiuru.