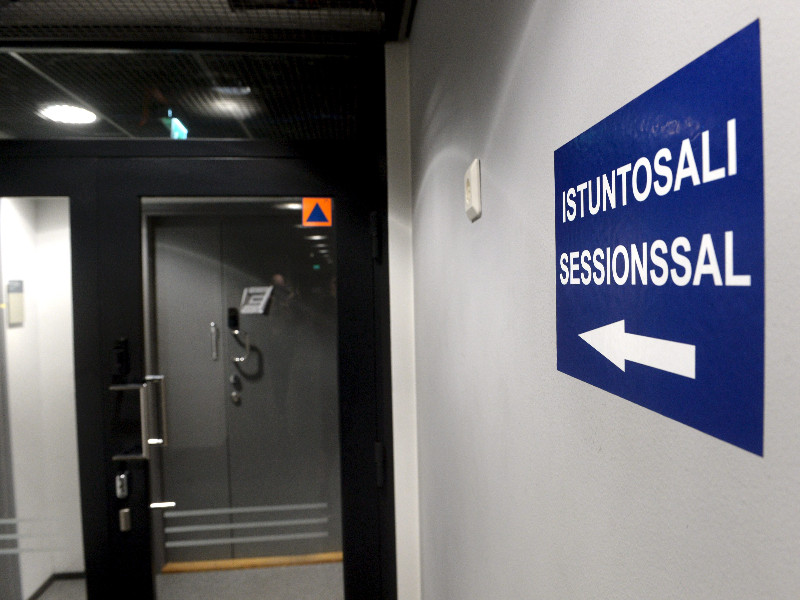 A total of 12 people were detained last weekend on probable cause of murder by the District Court of Helsinki. (Mikko Stig – Lehtikuva)

A TOTAL OF 12 PEOPLE were detained last weekend on probable cause of murder by the District Court of Helsinki.

The murder is believed to have taken place in Helsinki between Tuesday, 28 July, and Wednesday, 29 July, with the police bringing each of the 12 suspects into custody during the course of Wednesday.

The victim of the homicide was an adult man, according to Helsinki Police Department.

Helsingin Sanomat on Tuesday wrote that almost all of the suspects have criminal records with convictions of offences such as assaults, drug offences, robberies and thefts. Ten of the suspects, the newspaper added, are men and two women, one of whom is the youngest of the group at 22 years of age.

The other suspects are aged between 26 and 46 years, according to the newspaper.

The investigators have remained very reticent about the incident.

Jukka Larkio, the detective chief inspector in charge of the pre-trial investigation at Helsinki Police Department, confirmed to Helsingin Sanomat last weekend that the number of suspects is atypically high but declined to comment on both the suspected homicide and investigation in any other way.

“It’s indeed unusual,” he retorted when asked about the number of suspects.

Helsinki Police Department on Tuesday said the details of the case are being kept under wraps in order not to compromise the pre-trial investigation. The investigators will continue to establish the facts surrounding the homicide with further interrogations and other investigative actions.