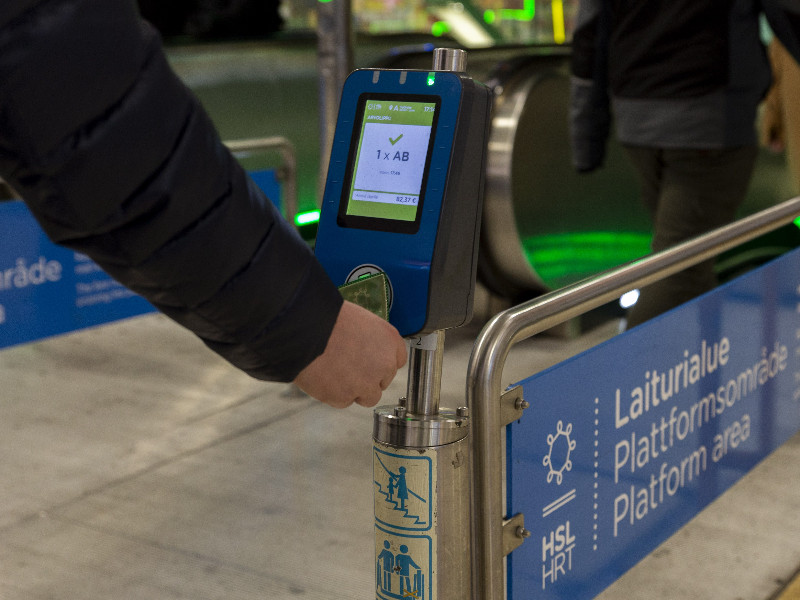 THE FINANCIAL STRUGGLES of Helsinki Region Transport (HSL) may result in increases in fares, cuts in services or increases in municipal contributions, tells Jonne Virtanen, the director of route network and timetable planning at HSL.

“I’m certain that all of the said options will be on the table when the time comes to make the decisions,” he confirmed on Sunday.

HSL has begun drafting its economic plan for the coming years and gauging how its member municipalities feel about the possibility of scaling down its services. Its request for comments indicates that increases in municipal contributions are all but a certainty, to the chagrin of municipalities that, too, have been hit by the coronavirus epidemic.

The inter-municipal authority has estimated that municipal contributions will amount to around 409–485 million euros in 2021, representing a 13–34-per-cent jump from forecasts made before the coronavirus epidemic. It has also calculated that it will rake in around 268–345 million euros in farebox revenue next year, signalling a drop of 13–32 per cent from its expectations.

Both estimates are contingent on how the coronavirus epidemic evolves; the worse the epidemiological situation, the bigger the dent in farebox revenues and the burden on municipalities.

The epidemic has severely undermined the financial position of HSL. As the virus began to spread in early spring, many started what turned into a months-long period of teleworking and began to avoid public transport altogether.

The difference to the normal is striking. HSL typically brings in around 30 million euros in farebox revenues a month, but since the onset of the crisis the revenues have plummeted to 10–20 million euros.

“This is a big blow,” said Virtanen.

HSL estimated before the crisis that its farebox revenues would add up to 390 million euros in 2020. The half-year report it unveiled on the eve of the summer, however, indicates that the revenues will amount to no more than 271 million euros, representing an over 30-per-cent drop from the earlier estimate.

The forecast is based on the assumption that public transport use will increase toward the end of the summer and stand at around 85 per cent of the normal level at the end of the year.

“If our customers do not come back to public transport as quickly as expected or travel decreases again due to new restrictions, for instance, the loss of farebox revenue may be much greater than the forecast,” says HSL.