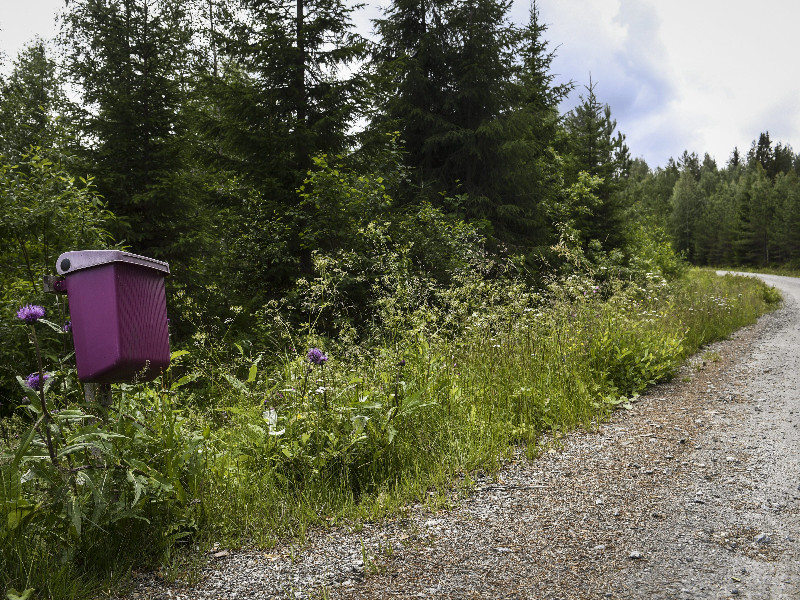 THE CONCERNS AND UNCERTAINTY kindled by the coronavirus epidemic have resulted in a surge in the number of people moving away from urban toward rural regions in Finland, reports Helsingin Sanomat.

Experts pointed to the phenomenon as a possibility already as the country was witnessing the peak of the first wave of infections in April.

“When we come out of the crisis, the localities that will fare the best amid the change – along with growth centres – will be the semi-urban areas around cities and rural areas close to cities, meaning areas in the vicinity of cities where connections are working and moving around is easy,” viewed Timo Aro, one of the leading migration researchers in Finland.

He and many of his colleagues were on the right track, judging by new data released by Statistics Finland.

Helsingin Sanomat on Monday highlighted that the number of people moving away from urban municipalities grew manifold from the previous year between April and June. While such municipalities recorded a net migration loss of 200 last year, their population grew by 1,600 this year.

The phenomenon was also evident in that the migration gains of semi-urban municipalities surged from 250 to almost 1,000 between 2019 and 2020.

Aro described the trend as exceptional. The underlying reason, he estimated, is that many people may have been worried about living in urban areas in the second quarter of the year and consequently moved forward with their tentative plans to re-locate to more sparsely populated parts of the country.

“That’s when people who had thought about moving or returning to their home regions got fuel for their decisions,” he said.

The first stage of the crisis delivered a blow especially to the large cities in the capital region. Aro reminded Helsingin Sanomat that the crisis rapidly eroded the employment situation in the service and experience-oriented region, having an impact first on inter-municipal migration and on immigration from abroad.

The cities, though, are also likely to be the ones to recover the quickest from the crisis.

“It’s good to keep in mind that even in the worst stage of the coronavirus crisis certain new residential areas in the capital region recorded bigger population increases than most municipalities in Finland,” he pointed out.