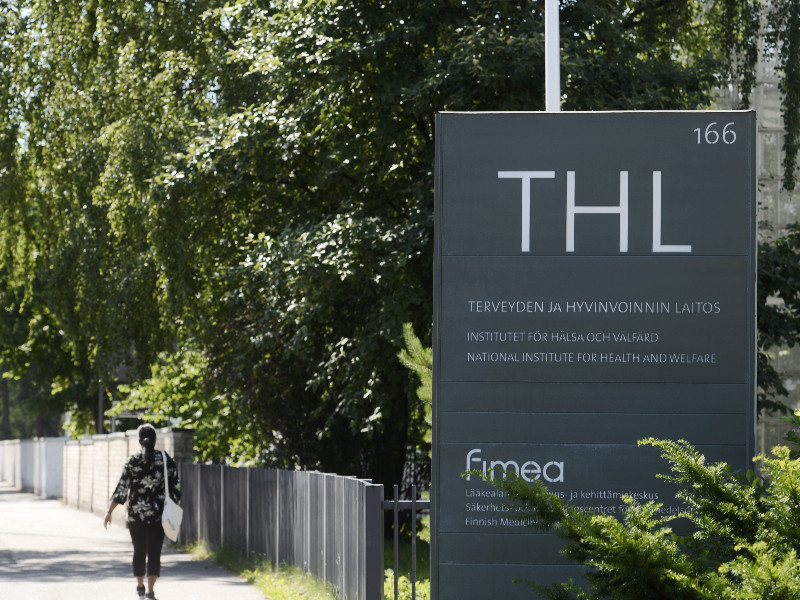 The Finnish Institute for Health and Welfare (THL) has estimated that the reproduction number of the new coronavirus has risen to 0.85–1.05 in Finland. (Olivia Ranta – Lehtikuva)

THE FINNISH INSTITUTE for Health and Welfare (THL) says in its weekly report on the so-called composite strategy to combat the new coronavirus that new infections that have likely originated abroad have been detected in Finland.

Some of the cases and chains of transmission have been traced to Sweden, according to THL.

Mika Salminen, the director of health security at THL, revealed last week that authorities are currently succeeding in tracing roughly a half of laboratory-confirmed infections in the country to their origin.

A total of 51 new coronavirus infections were reported to the infectious diseases register last week, signalling an increase of 11 from the previous week. THL announced last week that the long-running decline in the number of new coronavirus cases has come to a halt, with both the incidence rate and reproduction rate of the virus creeping up slightly.

THL on Thursday reported that the number of laboratory-confirmed coronavirus infections rose by nine to 7,423 between Wednesday and Thursday. The death toll from the virus has stayed at 329 for several days, whereas the number of patients in hospital care dropped by one to four, none of whom are presently in need of critical care.

The number of samples tested for the virus increased by 5,300 to 354,300 between Wednesday and Thursday.

More than 90 per cent, or roughly 6,950, of the confirmed cases are believed to have recovered from the disease caused by the new coronavirus, Covid-19.