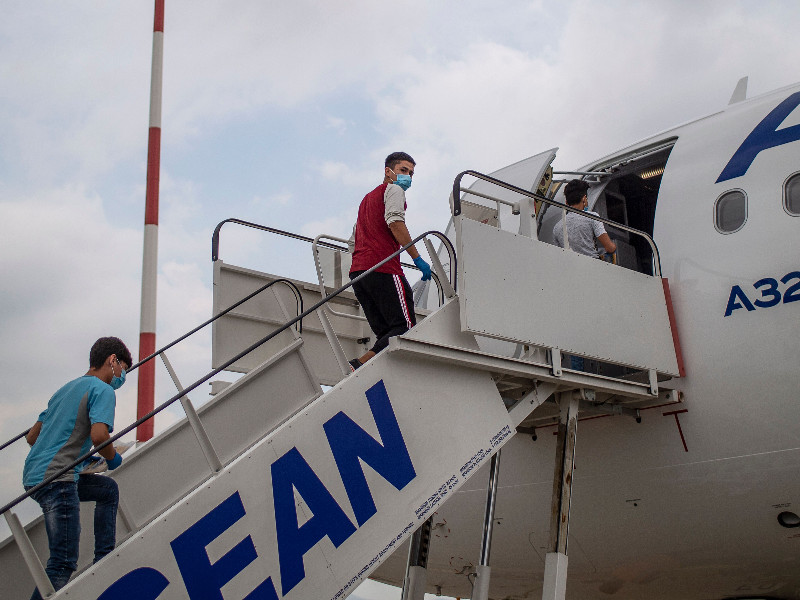 A PROBE by the European Court of Auditors (ECA) has found that fewer than 40 per cent of irregular migrants comply with orders to leave the European Union.

EU member states have ordered an average of half a million foreigners to leave the bloc to their country of origin or a third country every year since 2008 on grounds that they had either entered or been residing in the bloc without the necessary documentation.

Only 38 per cent of such foreigners return to their country of origin, according to the probe. The percentage falls below 30 per cent for foreigners asked to return to a country outside Europe.

The auditors determined that one of the reasons for the lack of compliance is the difficulty of co-operating with authorities in the migrants’ countries of origin.

Dealing with migration is a pressing issue not only for individual member states but for the entire EU, reminded Leo Brincat, the author of the probe at ECA.

“As the EU’s external auditors, we have recently carried out several audits of the arrangements within the EU on asylum and relocation of migrants. We will now take a deeper look at their return and re-admission to third countries,” he commented.

The European Commission in 2015 recognised that an effective system of return requires that the re-admission of irregular migrants is made a priority in dealings with third countries. The migration partnership framework was established a year later to foster co-operation with targeted priority countries of origin and transit by means such as visa policy, development aid and diplomatic engagement.

Yet another action plan with recommendations on how to promote re-admissions to third countries was released in 2017.

ECA on Tuesday highlighted that there is currently no clear overview of funding for co-operation with third countries on the re-admission and re-integration of irregular migrants. Its auditors, however, identified around 60 projects related to the issue with a total value of 641 million euros and a focus on re-admission co-operation with 10 countries of origin with the highest number of non-returned irregular migrants.