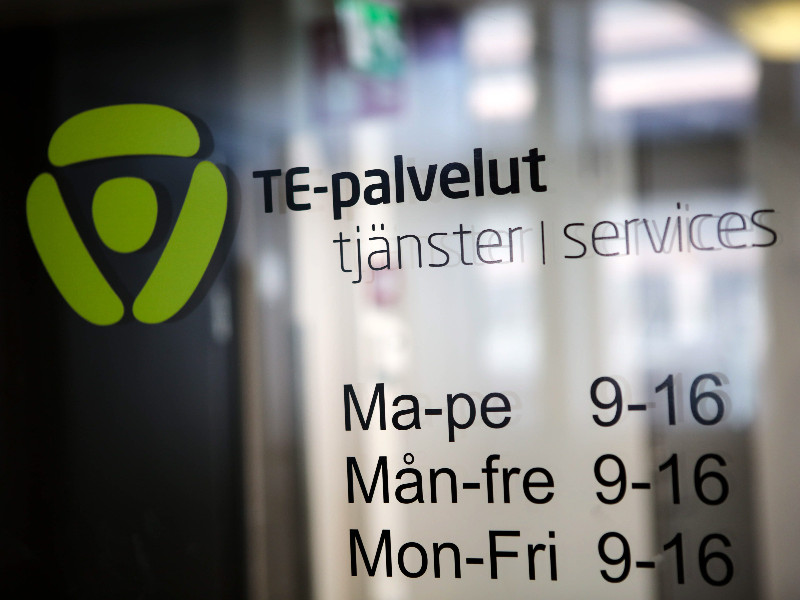 TE Offices had a total of 5,620 job vacancies in Helsinki on 30 June. (Anni Reenpää – Lehtikuva)

THE RANKS of the unemployed have grown sharply in the capital region of Finland.

The Ministry of Employment and the Economy on Wednesday revealed that the number of unemployed job seekers surged by 84 per cent from the previous year to 61,892 in Helsinki in June, pushing the unemployment rate almost eight percentage points higher than in June 2019.

Unemployed job seekers include both laid-off and temporarily laid-off people, but not people who have been laid off on a part-time basis.

Almost a third of all temporarily laid-off employees were previously employed in the retail and service industry in June. A quarter of them were job seekers without an occupational category, such as young people and the newly graduated, and another quarter experts and senior experts, according to the Ministry of Employment and the Economy.

The share of experts increased and that of retail and service workers decreased from the previous month.

The Ministry of Employment and the Economy also reported that its unofficial data suggests the number of temporarily laid-off employees has continued to decrease, while that of all unemployed job seekers has continued to increase in July.

Statistics Finland’s latest labour force survey indicates that the social and economic crisis kindled by the coronavirus pandemic has had an impact especially on youth unemployment.

The vacancies were found especially in the construction, retail and service industries.