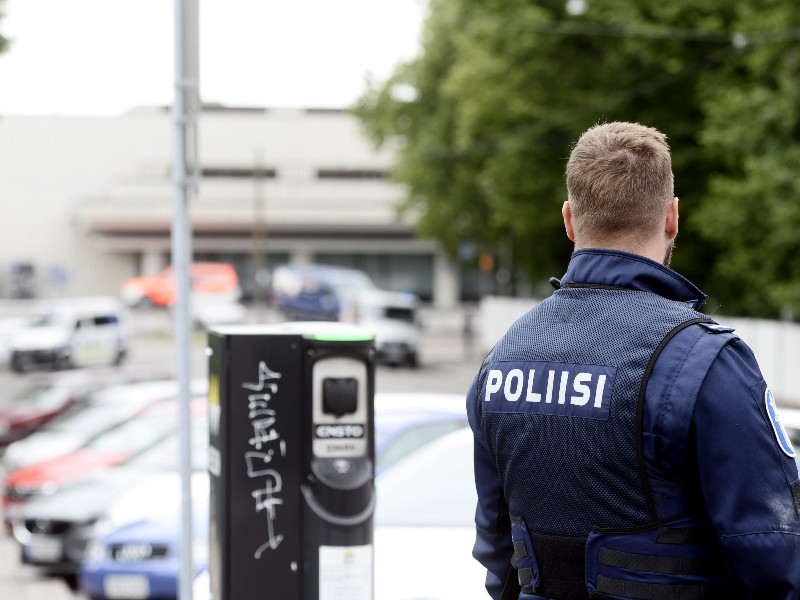 THE NUMBER of serious violent offences has risen sharply during the course of this spring in Helsinki, Jari Koski, a senior detective superintendent at Helsinki Police Department, told Helsingin Sanomat on Saturday.

The number of attempted manslaughters, for instance, almost doubled from the previous year, from 14 to 27, between January and May.

“It unfortunately looks like the trend has been the same also in the summer months,” lamented Koski.

“Today [10 July] was the first morning in July when we didn’t have a single stabbing suspect in lock-up,” told Koski.

He reminded that the offence types are tentative and may change as the pre-trial investigations move forward especially for offences recorded in June and July. “Unfortunately you can already tell that this year will be bleak in terms of serious violent offences in Helsinki,” he added.

If such offences continue to occur at the current rate also in the second half of the year, the yearly total could stand close to 300, representing a 50-per-cent increase from 2019.

“We’re naturally hoping that the growth will level out during what’s left of the year,” said Koski.

The increase cannot be attributed to any single cause, according to him. The offences are similar in nature to those recorded in previous years but significantly more common. The offenders are people whose daily lives have not changed drastically due to the coronavirus epidemic, as many of them are not employed.

Also crime, however, has been affected by the epidemic. Koski is of the opinion that it has brought substance abuse-related violence from private residencies to the streets.

“My estimate is that some of the offenders used to get drunk in restaurants with security guards, meaning the incidents couldn’t escalate as they’ve done this year. Now people are getting drunk elsewhere, in places without controls like that,” he explained.

He revealed that fights and serious violent offences are typically triggered by substance abuse and seemingly small disagreements. Another common denominator is the mixed use of alcohol and narcotics.

“The supply of narcotics hasn’t decreased due to the coronavirus, but actually increased. Rivatrils [clonazepam] are going around a lot.”

The offences are also increasingly difficult to investigate. The parties are reluctant to tell anything to the responding police officers, but the officers are often left with the impression that the incident was related to drug-related debts.

“The younger generations don’t say a word to police or lie. The so-what culture is strong,” commented Koski.

The epidemic may also be responsible for the roughly 10-per-cent drop in the number of assaults recorded in Helsinki. “Scuffles usually occur at night as people line up to get to bars or buy grubs and as people exit bars after closing time. Because all places were closed in the spring, fights like these may have decreased,” he explained.

Koski, however, is concerned that the decrease is purely statistical. “It used to be that people could see that someone coming to work has a black eye. This spring more cases like that may have been unreported.”