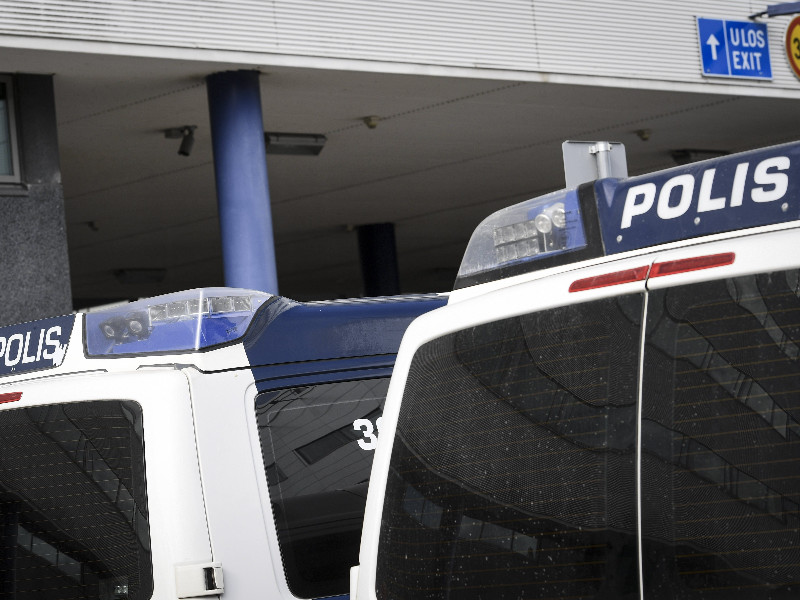 Police responded to urgent calls in 7–11 minutes in cities with over 120,000 residents in Finland in 2019. (Emmi Korhonen – Lehtikuva)

A TASK FORCE appointed by the National Police Board has presented its report on police response times to Minister of the Interior Maria Ohisalo (Greens).

Establishing maximum police response times – the time it takes police officers to arrive at the scene of an incident after a call – is one of the objectives laid down in the government programme of Prime Minister Sanna Marin (SDP).

The objective of the government is thereby to increase the presence and visibility of law enforcement authorities especially in regions with lower levels of service.

Police, the proposal states, would be required to arrive at the scene of incidents within the time frame in at least 80 per cent of cases.

The response times to 80 per cent of urgent calls have previously ranged from 7–11 minutes in large cities to 14–144 minutes in rural areas with less than one urgent call a week on average. The proposal would therefore improve the situation especially in less densely populated rural regions.

“The realised response times vary considerably within the risk categories due to the different characteristics and operating environments of the regions. Risk category five, for example, consists of 137 towns and municipalities, 18 of which failed to meet the maximum response time of 55 minutes in 2019,” the task force said.

The proposed response times, it assessed, can be achieved in most cities and municipalities without additional resources by implementing and developing certain measures.