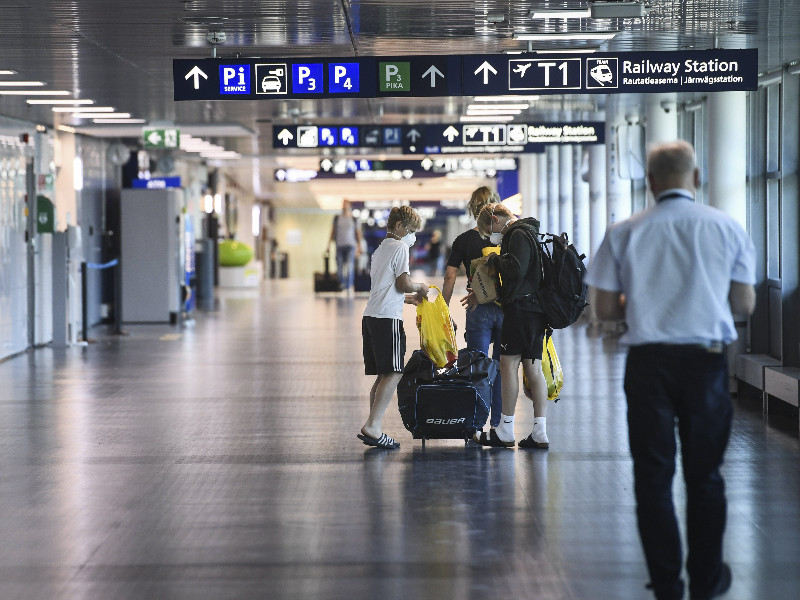 THE GOVERNMENT of Prime Minister Sanna Marin (SDP) will convene today to mull over the easing of travel restrictions for more countries in the European Union and Schengen Area.

The government announced at the end of last month it is willing to lift the restrictions for countries that have reported no more than eight new coronavirus infections per 100,000 inhabitants over the most recent 14-day period starting on Monday, 13 July.

Lifting the restrictions would mean, on the one hand, that the government no longer recommended that people refrain from travelling to the countries and, on the other, that passengers from the countries were neither subjected to internal border controls nor ordered to observe a two-week quarantine upon their arrival in Finland.

Jari Alava, a senior expert at the Finnish Institute for Health and Welfare (THL), on Tuesday stated to the public broadcasting company that the so-called incidence rate is not the only indicator examined by officials and decision makers; they will also give thought to how consistently the country has been able to report the rate and how the rate has fluctuated.

“If the rate has dropped in recent days, it doesn’t mean the situation will be the same the next day. We’re able to monitor the situation based on changes over the past month and, that way, estimate where we’re heading,” he said.

Finland lifted travel restrictions for Denmark, Estonia, Iceland, Latvia, Lithuania and Norway on 13 June. In Iceland, the incidence of the new coronavirus has since risen over the threshold value, to 12.05 cases per 100,000 inhabitants.

Alava told YLE that he is not particularly concerned about the development but assured also it is being monitored closely.

“Iceland is a noteworthy exception because it has such a small population that the incidence rate is prone to swings. They also have the world’s most effective testing system, and they’re able to detect pretty much all cases, which for its part also explains the higher rate,” he explained.

He also reminded that the national incidence rate may be misleading in some cases, such as the outbreaks witnessed in several small villages in Austria in March.