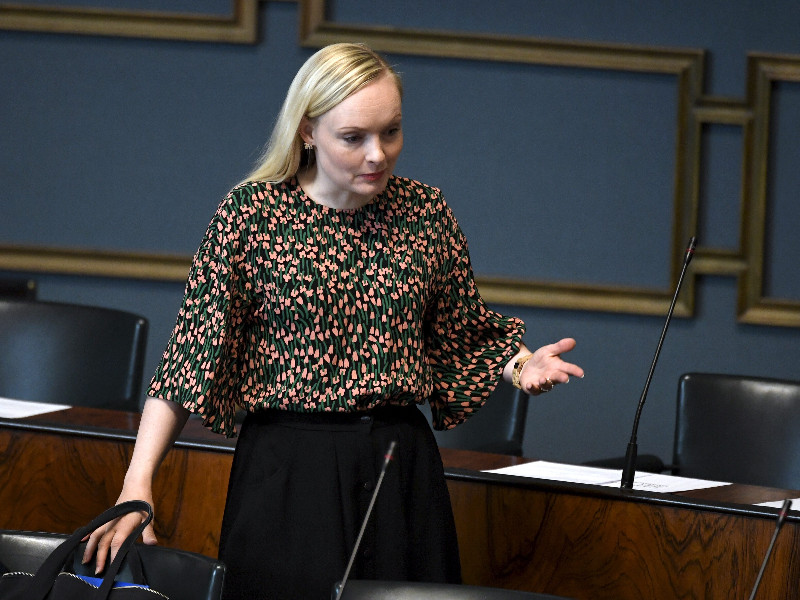 THE FINNISH GOVERNMENT will not move forward with its plan to oblige unsuccessful asylum seekers to wear ankle monitors, Maria Ohisalo (Greens), the Minister of the Interior, stated on YLE TV1 on Tuesday.

“It’s something that’d be difficult to carry out as it’s considered in the government programme,” she said. “The conclusion drawn from the assessment is that it wouldn’t be cost-effective.”

The government programme states that a process will be initiated to amend the aliens act to lay down provisions on “technical monitoring” of people whose asylum applications have been denied. The measure, the government said, would be a less restrictive and more appropriate alternative to detention and the residence obligation.

The adoption of ankle monitors has been supported especially by the Centre Party. The five ruling parties, however, have yet to agree on whether the term ‘technical monitoring’ even refers to ankle monitors, according to the public broadcasting company.

Finland is shortly set to receive 25 underage refugees from Greece. The transfer marks the first phase of the re-settlement of 175 refugees from the Mediterranean to Finland, a commitment the government made in February. Ohisalo told YLE that the government has yet to discuss whether it should increase the number of refugees received from the region.

The bigger issue, she added, is how asylum policy will be structured at the level of the EU.