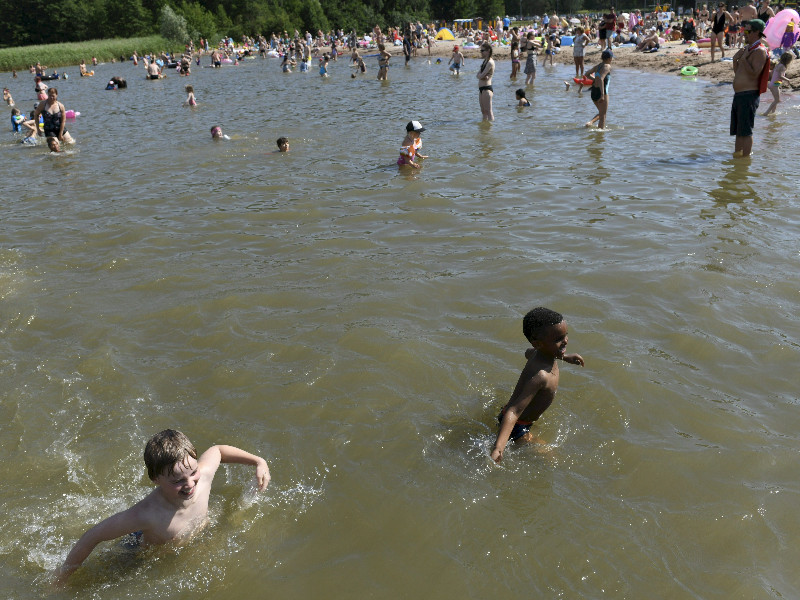 People came out in numbers to spend the hot summer day at the Oittaa beach in Espoo on 27 June 2020. (Heikki Saukkomaa – Lehtikuva)

PEOPLE in Finland flocked in great numbers to bodies of water to boat, swim and sunbathe as temperatures lingered over the 25°C-mark for almost three weeks in June, including – for the first time in 20 years – over Midsummer.

The warm weather unfortunately brought with it a high number of drownings, reports Helsingin Sanomat.

The Finnish Swimming Teaching and Lifesaving Federation (SUH) on Wednesday revealed that a total of 18 people – 14 men and 4 women – drowned in Finland in June. The month also had an unusually high number of close calls, as thousands of people congregated on the most popular beaches on the hottest days of the month.

Eight of the drownings took place in Southern Finland, six in Western and Central Finland, two in Northern Finland and one in South-west Finland. As many as seven of them took place over Midsummer.

Eight of the victims were swimming, two boating and one scuba diving, while one fell into the water. The course of event leading up to the six other drownings remains unknown.

“Everyone who drowns is the loved one of someone else,” reminded Niko Nieminen, a communications expert at SUH.

Hietaniemi Beach in Helsinki alone saw as many as three people die in the water in a little over a week in June, highlighted Helsingin Sanomat. Poor swimming skills were a common denominator in the cases, according to Helsinki Police Department.

Nieminen on Wednesday expressed his exasperation with the cases, reminding that most drownings could be prevented.

“Lifesavers saved a countless number of people from water, but they cannot see everything. A patrolled beach does not mean that people are not responsible for their own safety,” he stated. “Everyone should have the information and skills needed to save themselves and others from the water.”