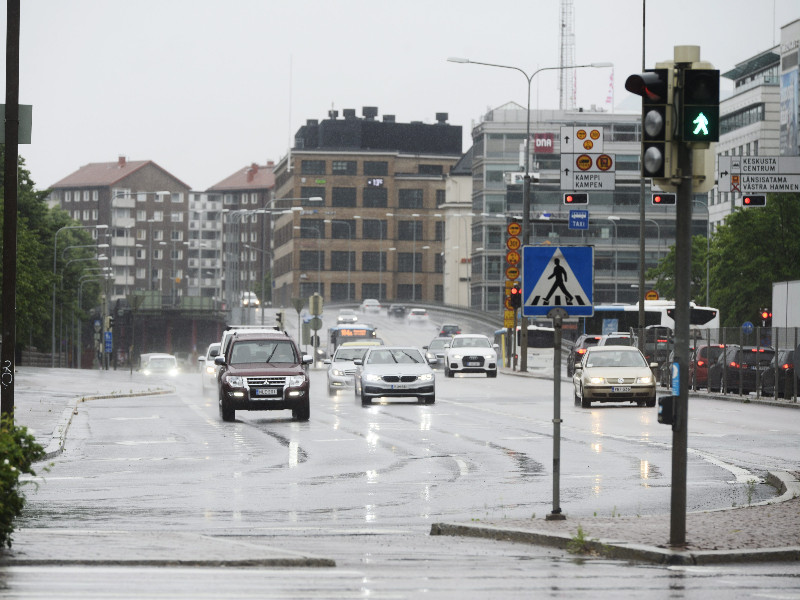 OVER 50,000 HOUSEHOLDS in eastern Finland remain without electricity after a ferocious storm swept across Karelia, Savonia, Kainuu and Ostrobothnia between Tuesday and Wednesday, reports YLE.

The Päivö storm brought heavy rains and strong winds with gust speeds of over 25 metres per second to the areas, plucking up trees on its way north and causing disruptions not only in electricity distribution but also in road and rail traffic.

The winds peaked at 26.9 metres per second in Tuiskavanluoto, Liperi, reported Helsingin Sanomat.

Restoring power to all households may take several days in the certain areas between Southern Savonia and Kainuu,  according to the public broadcasting company.

The Finnish Meteorological Institute (FMI) has issued a warning of heavy thunderstorms that could develop in the wake of the storm in areas south of Central Ostrobothnia, Central Finland, Northern Savonia and Northern Karelia.