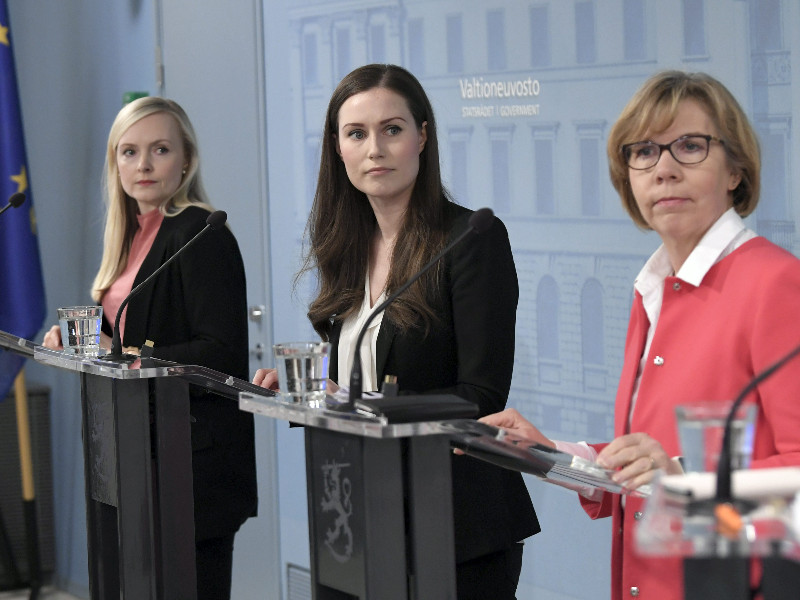 FITCH RATINGS on Friday lauded the Finnish government for a “swift and comprehensive” policy response to the coronavirus epidemic in re-affirming its AA+ credit rating and stable outlook for Finland.

“Policy response to the pandemic has been swift and comprehensive, highlighting the flexibility and countercyclical capacity of Finland's public finances,” it stated.

The New York-headquartered rating agency also expressed its concern about the mounting debt burden on the central administration, predicting the debt ratio will jump from 59.4 per cent in 2019 to 71.6 per cent in 2020.

The Finnish government, it underlined, should devise measures to ensure a stable economic recovery after while keeping the debt ratio under control. The government is also unlikely to meet the key target underpinning its action plan, raising the employment rate to 75 per cent by 2023, as the trend of the employment rate is likely to slip due to the pandemic after standing at 73.5 per cent in April.

Fitch warned that it might be forced to lower the credit rating if the country fails to reduce the debt ratio or improve the labour market situation.

Canada on Friday officially became the first casualty of the coronavirus pandemic, as the credit rating agency lowered its rating for the country from AAA to AA+ citing the country’s deteriorating public finances.

“Canada will run a much expanded general government deficit in 2020 and emerge from recession with much higher public debt ratios. The higher deficit is largely driven by public spending to counteract a sharp fall in output as parts of the economy were shuttered to contain the spread of the coronavirus. Although this will support recovery, the economy’s investment and growth prospects face challenges,” said Fitch.

Finland lost the coveted triple-A status in 2014. The triple-A club still consists of the likes of Denmark, Germany, Luxembourg, Norway, Sweden and the Netherlands.