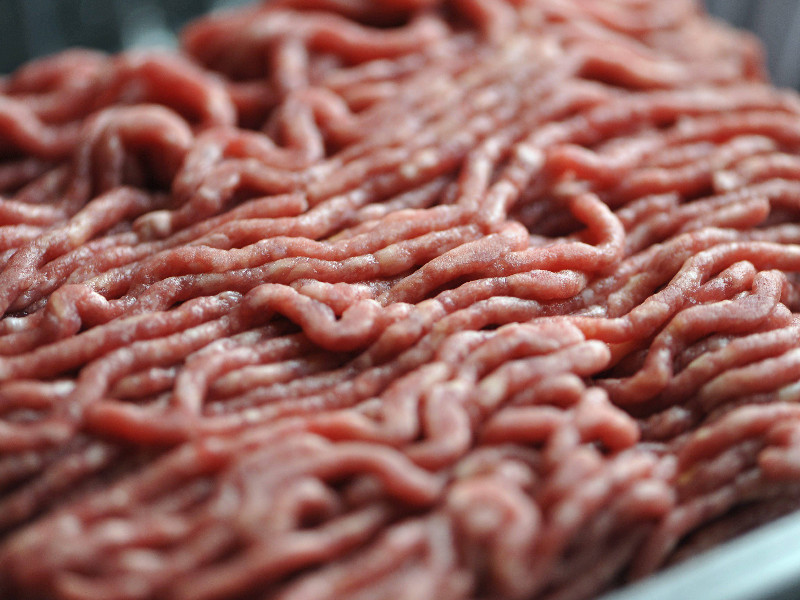 OVERALL MEAT CONSUMPTION began to decrease in Finland in 2019, according to Natural Resources Institute Finland (Luke).

Luke on Thursday reported that Finns devoured an average of 79.8 kilos of bone-in meat, including game, per capita last year, representing a drop of 1.5 kilos from the previous year and the reversal of a sustained upward trend in meat consumption.

Meat consumption in the country had risen to a record-high level of over 81 kilos per year in recent years, an amount that is about 10 kilos larger than only a few decades ago.

Mari Niva, a professor of food culture at the University of Helsinki, believes the statistics reflect the widespread public debate witnessed in the past couple of years about the climate and environmental effects of meat.

“The consumption of red meat is especially going down,” she told.

She added, however, that one should not read too much into the change, on the one hand, because meat consumption has fluctuated also in previous years and, on the other, because it may be partly attributable to changes in prices and selection.

“You can’t say anything for sure when it comes to the permanency of the change,” she said.

The popularity of pork took a particular hit last year, with its consumption dropping by five per cent year-on-year to 30.8 kilos per capita – its lowest level in the 2000s. The consumption of beef, in turn, fell by 2.5 per cent to 18.8 kilos, whereas that of broiler continued to increase,  by almost four per cent to an all-time high of 26.6 kilos.

Niva confirmed that the change is evident particularly in the kind of meat consumed by Finns. Pork, she summarised, has been replaced by broiler, while the consumption of beef has remained at slightly below 20 kilos per person for some time.

There are nevertheless signs that the role of animal-based products in diets is beginning to be questioned in Finland, added Niva. The preliminary statistics indicate that the consumption of non-fat milks has plummeted by 40 per cent in five years, while that of cheese has dropped to the levels of 2014.

Oats, by contrast, is an increasingly popular ingredient on the plates of Finns. Its consumption surged by almost 30 per cent from the previous year to 9.5 kilos per capita in 2019 in what can be interpreted as a sign that meat and dairy products are being replaced by oats-based alternatives, according to Niva.

Health-consciousness is another trend that is evident in the data. The consumption of fresh vegetables rose to a new high, whereas that of sugar fell to a roughly 20-year low in 2019.

Niva told that the effects of the coronavirus pandemic on dietary habits are being examined in an international study. “People may have sought out safe and familiar alternatives on the one hand, but on the other they may have the time at home to try out new kinds of foods and seek experiences,” she gauged.