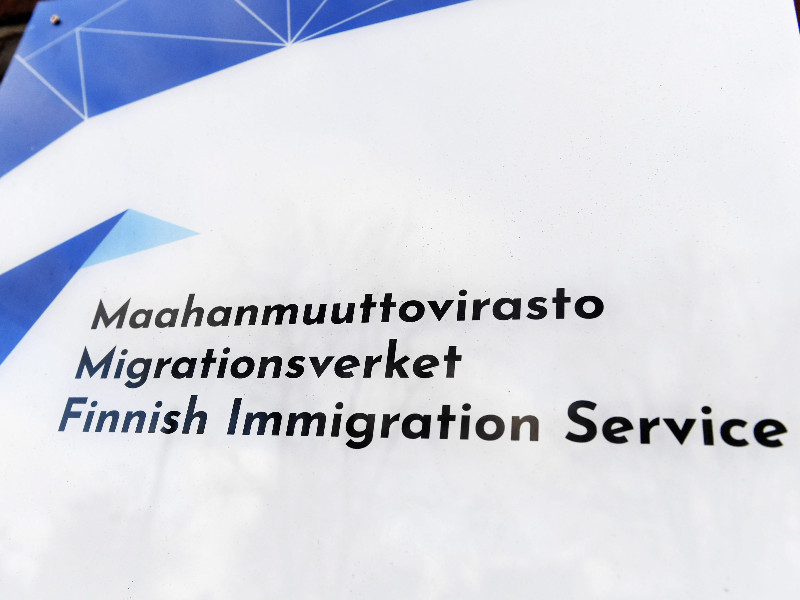 The Finnish Immigration Service (Migri) says it expects to have around 1,400 free places in its reception centres by year-end, reminding that the places are needed to prepare not only for a sudden increase in asylum applications, but also for a surge in coronavirus infections. (Vesa Moilanen – Lehtikuva)

THE FINNISH IMMIGRATION Service (Migri) on Wednesday announced it will terminate its contracts with seven reception centres and scale down the operations of three others in response to a notable drop in asylum applications.

The number of asylum seekers arriving in the country stands currently at roughly 50 per cent of the levels of 2019.

Migri emphasised in its press release that none of the shut-down decisions were made during the coronavirus pandemic and due the subsequent dramatic drop in the number of asylum applications filed at Finnish borders. The utilisation rate of reception centres, it revealed, has dropped about 90 per cent below the targeted level as a consequence of the pandemic.

“We have to have free places, on the one hand, for new asylum seekers and, on the other, for the eventuality that the coronavirus situation starts getting worse again. The society cannot afford to maintain a high number of unused places, however,” told Pekka Nuutinen, the head of the reception centre unit at Migri.

The reception centres that will be shut down are located in Hanko (Southern Finland), Jämsä (Central Finland), Kemi (Lapland), Lieksa (North Karelia), Mänttä-Vilppula (Pirkanmaa), Punkalaidun (Pirkanmaa) and Siilinjärvi (Northern Savonia). The facilities have a total capacity of over 1,200 places.

Migri will also slash the number of places in Rovaniemi (Lapland) by 68, in Kristiinankaupunki (South Ostrobothnia) by 50 and Tampere (Pirkanmaa) by 50.