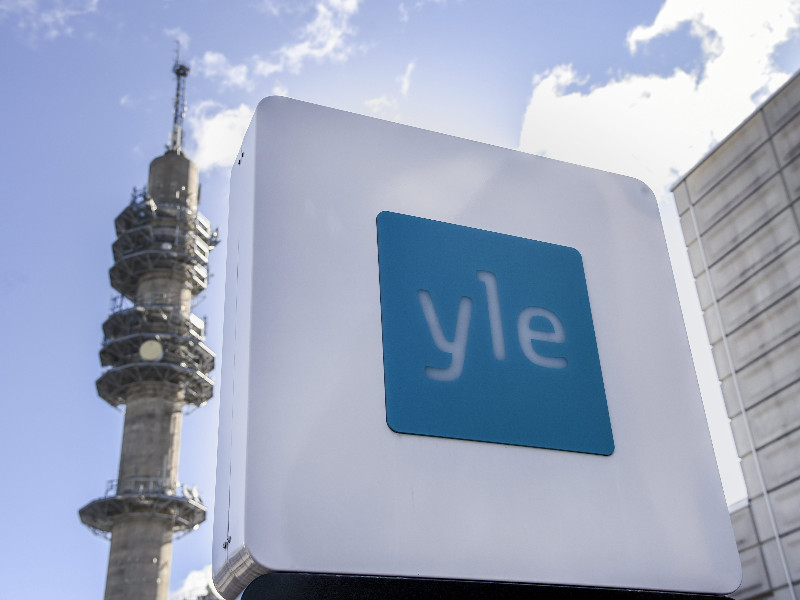 The Ministry of Transport and Communications has tabled a proposal to clarify the legislation governing the operations of YLE, the public broadcasting company of Finland. (Markku Ulander – Lehtikuva)

THE MINISTRY of Transport and Communications has presented its proposal for revising the act governing the operations of YLE.

The proposal would prohibit the public broadcasting company largely from publishing textual content not accompanied by sound or video with the exception of content on breaking-news situations, content for language minorities, and content related to culture and education.

The revision would also not apply to the news production of STT.

The Ministry of Transport and Communications on Tuesday said the objective of the proposal is to clarify the role of the publisher as a public media company and ensure the regulations governing its operations comply with the state aid rules of the EU. The proposed revisions, it gauged, would clarify the regulatory framework in regards to the operating environment of commercial media companies.

The impetus for the change is a complaint submitted to the European Commission in July 2017 by Finnmedia. The complaint set off a several-year back-and-forth about the possible legislative revisions between the commission and Finnish authorities.

All citizens and organisations will be able to comment on the proposal until 31 August 2020. Government officials will then resume the legislative work with the aim of implementing the revisions as soon as possible.