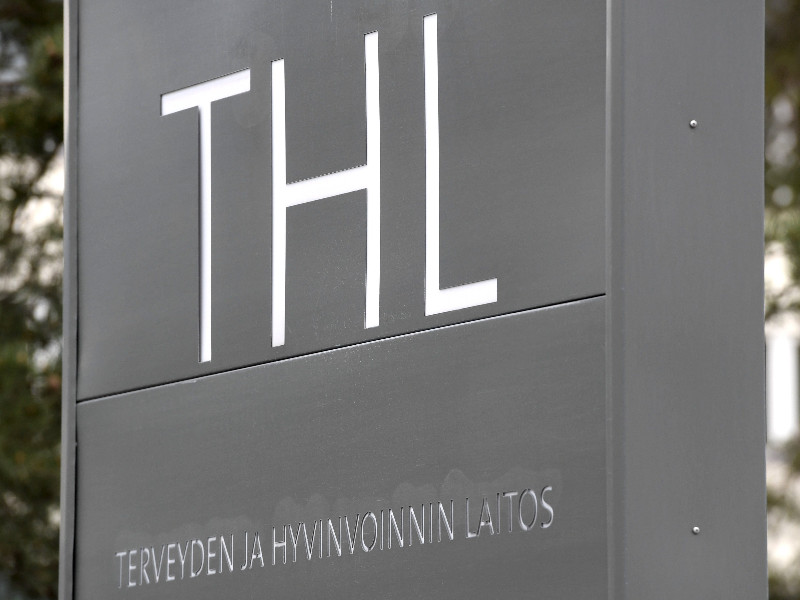 The Finnish Institute for Health and Welfare (THL) on Tuesday said traces of the new coronavirus were found in its weekly wastewater studies in Helsinki and Turku, but not in Kuopio, Oulu or Tampere. (Heikki Saukkomaa – Lehtikuva)

THE FINNISH INSTITUTE for Health and Welfare (THL) has released the latest results of its weekly wastewater analyses in Helsinki, Kuopio, Oulu, Tampere and Turku.

THL on Tuesday reported that traces of the new coronavirus were detected in samples collected at water treatment facilities in Helsinki and Turku, but not those in Kuopio, Oulu or Tampere, between 24 and 25 May.

“The epidemic situation is alleviating based on the number of detected infections and the wastewater analyses corroborate the conclusions drawn from individual testing. Wastewaters can indicate in advance if the virus is spreading quicker in the population,” stated Tarja Pitkänen, a senior researcher specialising in microbiological water analysis at THL.

The collection of wastewater samples began at 28 water treatment facilities around Finland in April. The samples are currently collected on a weekly basis only in Helsinki, Kuopio, Oulu, Tampere and Turku.

THL revealed it will next begin exploring possibilities to reliably study the incidence of the coronavirus in samples collected earlier in April and May. The results of these studies are expected in August.

“We additionally need information on whether the coronavirus is capable of retaining its vitality in the water arriving at water treatment facilities,” said Pitkänen.

THL underlined that its study method and results are compatible with the results of wastewater analyses reported by research teams around the globe. What is unusual, however, is how large a proportion of the population – approximately 60 per cent – the collected samples cover, according to Pitkänen.

THL on Tuesday also reported that the number of laboratory-confirmed coronavirus infections crept up by two to 6,887. The number of infections reported over the latest sliding seven-day monitoring period stood at 245, signalling an increase of 18 from the preceding period between 17 and 23 May.

The new coronavirus currently has an incidence rate of 124 cases per 100,000 inhabitants.

The death toll from the virus stands at 320.

A total of 190,800 samples have been tested for the new coronavirus, representing an increase of 5,400 from Monday.